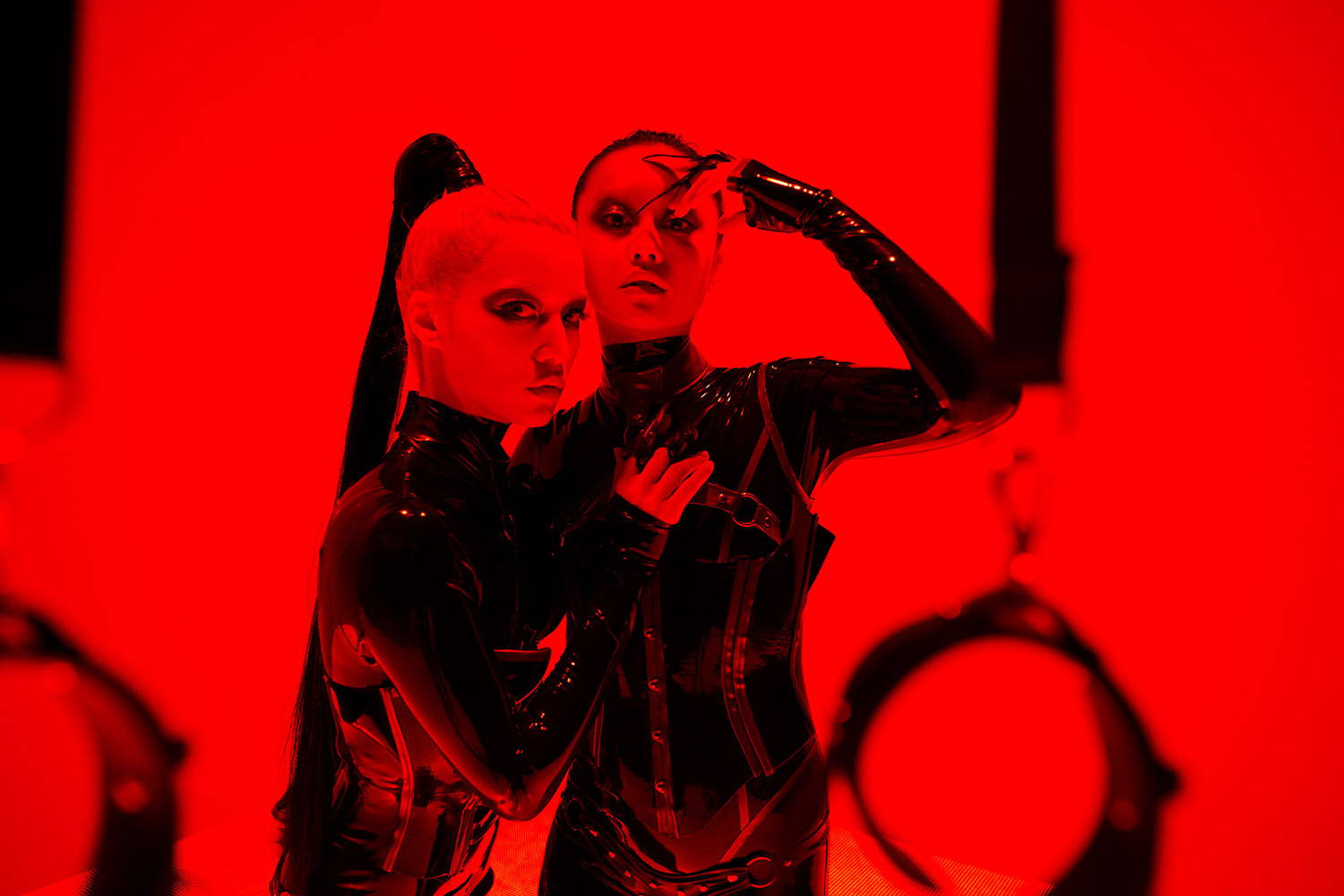 "FEMM bring back the bass and the latex for wicked mew video: Private Dancer" 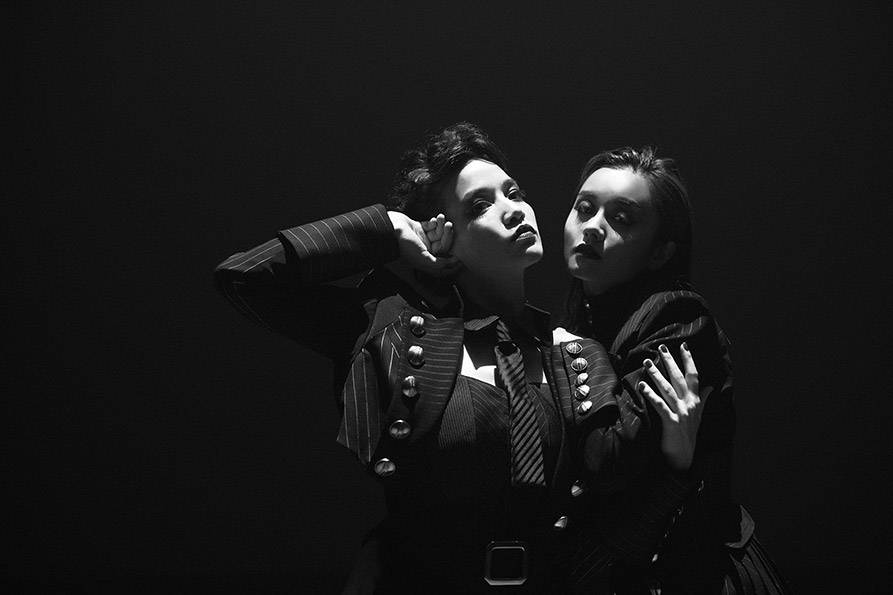 "The video adopts a luscious film noir visual style that evokes the darkness of love. It features a mesmerizing performance by the world-class unicycle dance troupe MIRACLE, of the Kawasaki Watarida Unicycle Club." 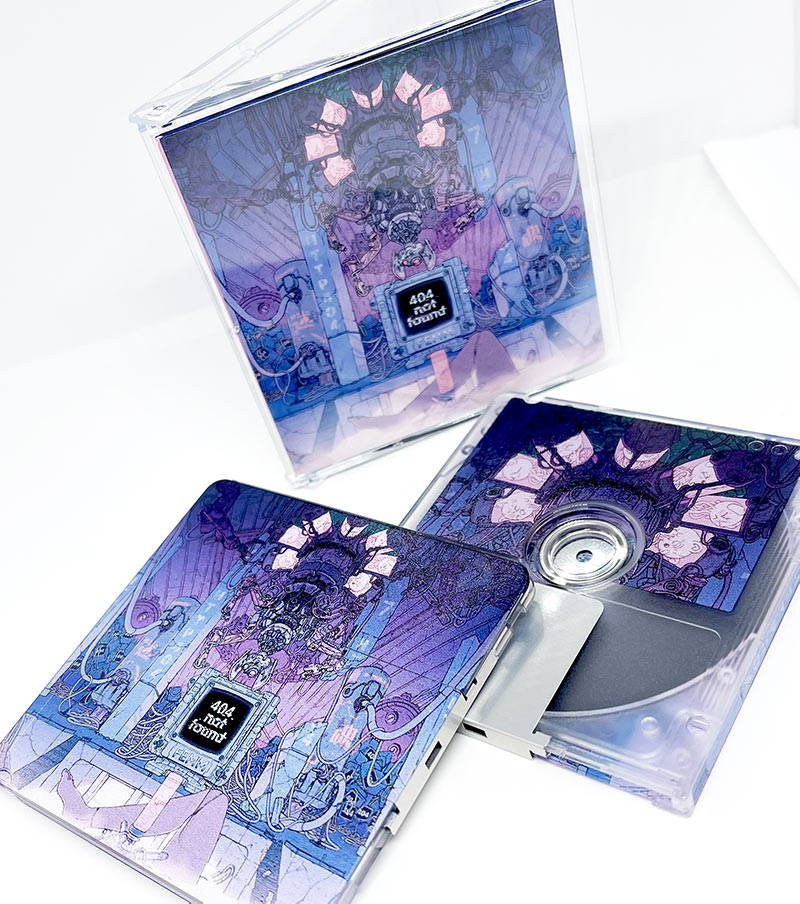 "This special physical edition of FEMM's EP will be suitably released on 4.04 2021 in limited quantities."