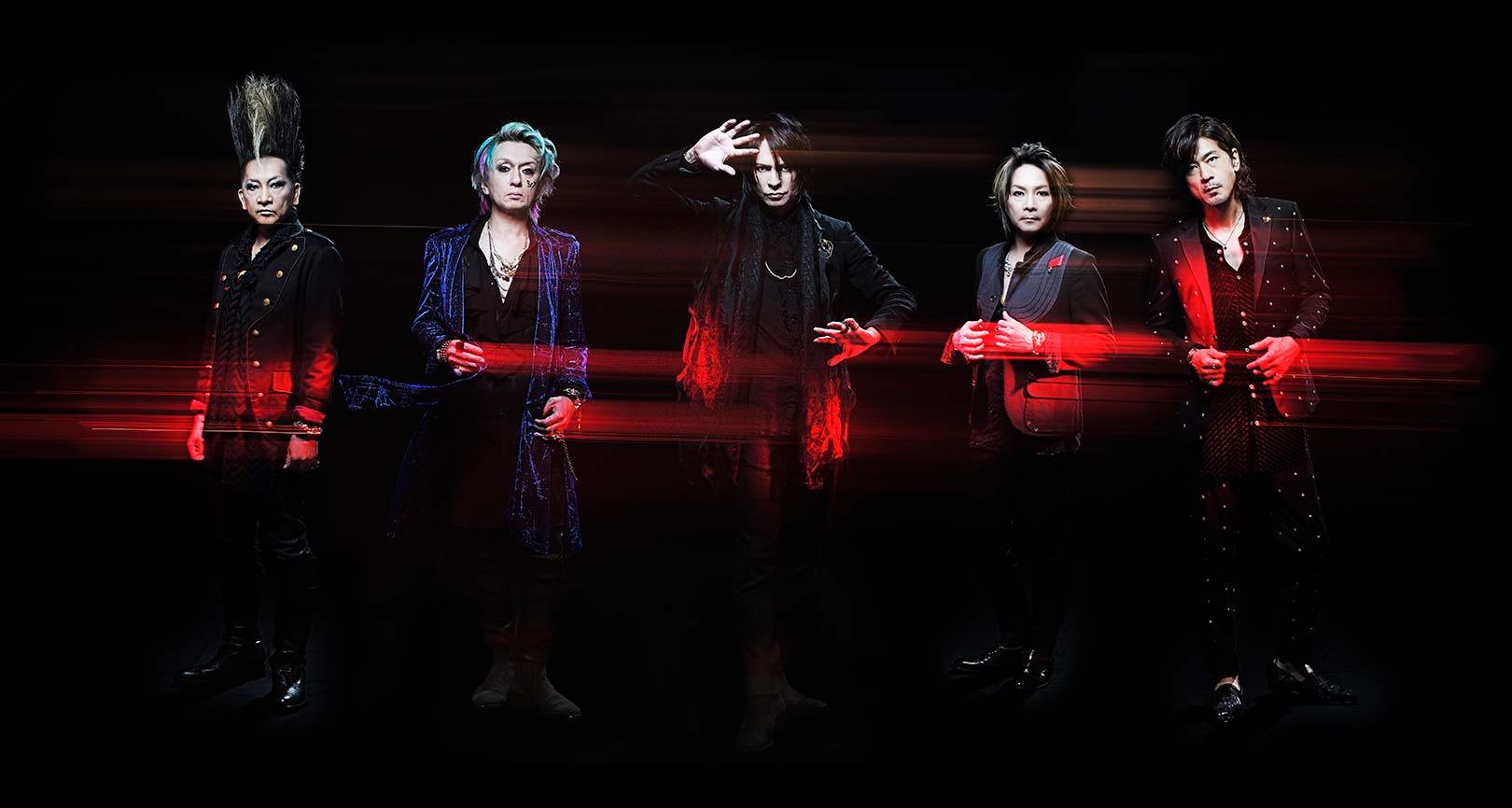 Since their debut in 1987, BUCK-TICK has kept their original members. With third album TABOO, they achieved their first number one in the charts and performed at Nippon Budokan and the Tokyo Dome.

In 2017, BUCK-TICK received the "Inspiration Award Japan" at the MTV Video Music Award Japan 2017 for inspiring artists during their 30-year career.