Guidebook includes their viral breakout track "RUN and RUN", made to be viewed on a smartphone. Upon the video's release, which has already been viewed over one million times, English media such as The Verge, Tech Times and Digiday reported on it, with the latter commenting “Move over OK Go, a spunky Japanese girl group has officially made the coolest music video of the moment”.

Follow up single "Summer Foundation" is also included. The video synchronises fireworks with choreography! It was filmed at the Aioi Peron Festival at the start of July 2016, one of Hyogo’s biggest summer events and was made with the cooperation of Hyogo’s chamber of commerce. 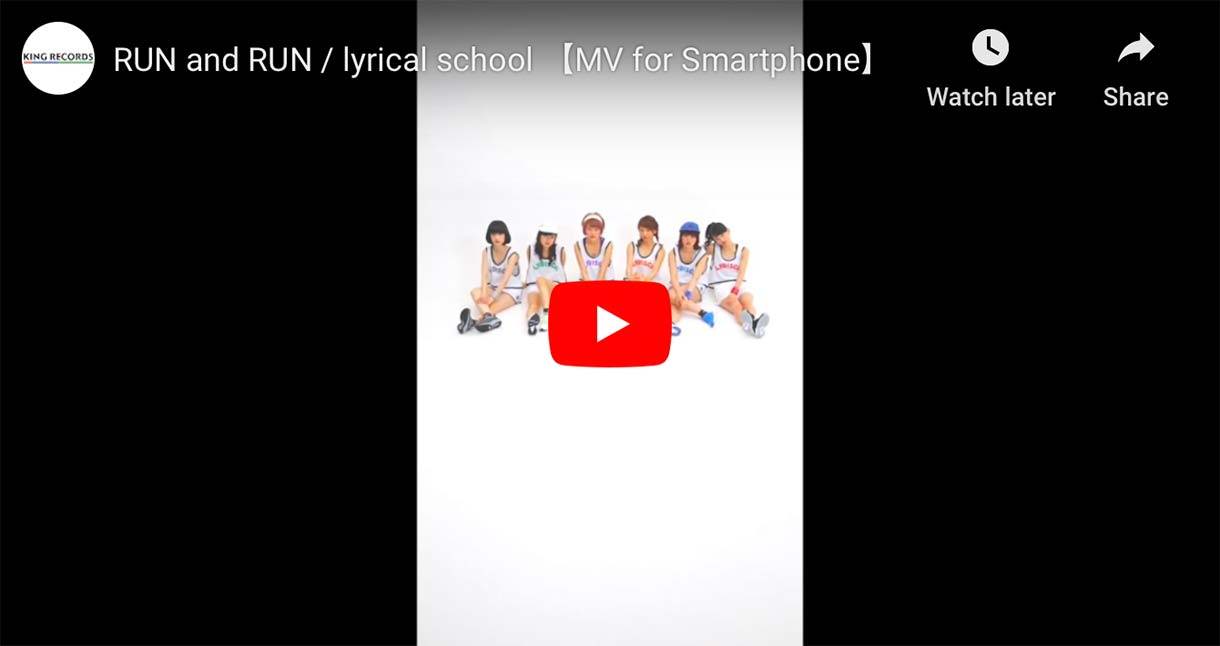 Back to lyrical school