The first two tracks of the single are also include in the album HONEY. 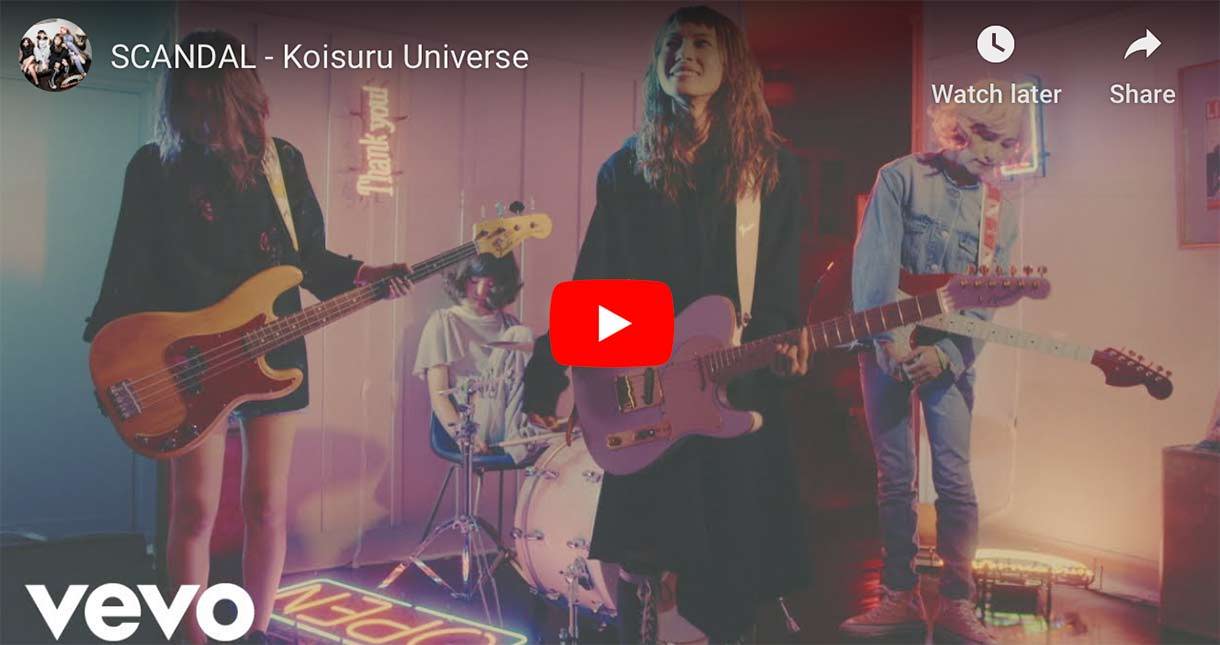