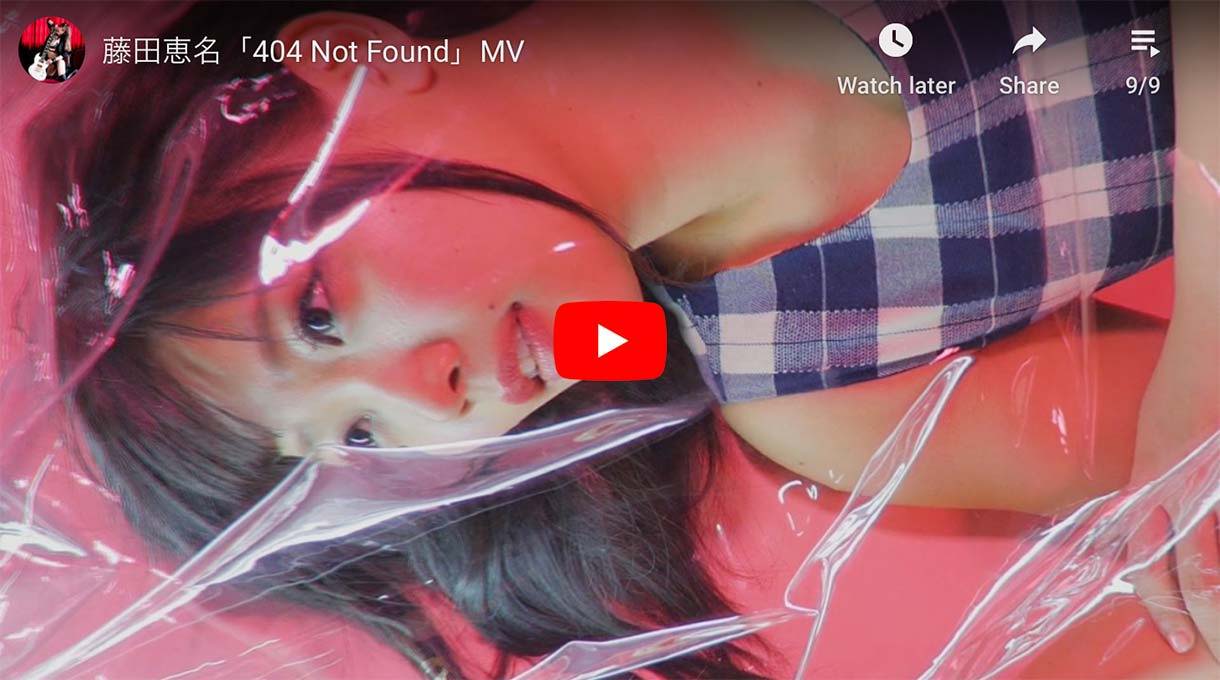 Based on 3 reviews Write a review
Back to SALE