UGLY, PROJECT DARK:AGE’s third movement, sees the GazettE's sound take a much more aggressive and ferocious turn. The EP sees the group reunite with one of the world's most in-demand mastering engineers, Ted Jensen (Bring Me The Horizon, Deftones, Pantera) of Sterling Sound. None of the tracks on UGLY appear on any of the GazettE's albums.

"We wanted to create this EP in such a way that it's as if the listener is in the middle of the sound, like we're in the room playing right in front of them with each instrument clearly standing out", says guitarist AOI. Drummer and group leader KAI adds, "Adding Ted's flavour to the mix allowed us to broaden the GazettE's possibilities musically." "He definitely made the sound more solid", expresses bass player REITA. 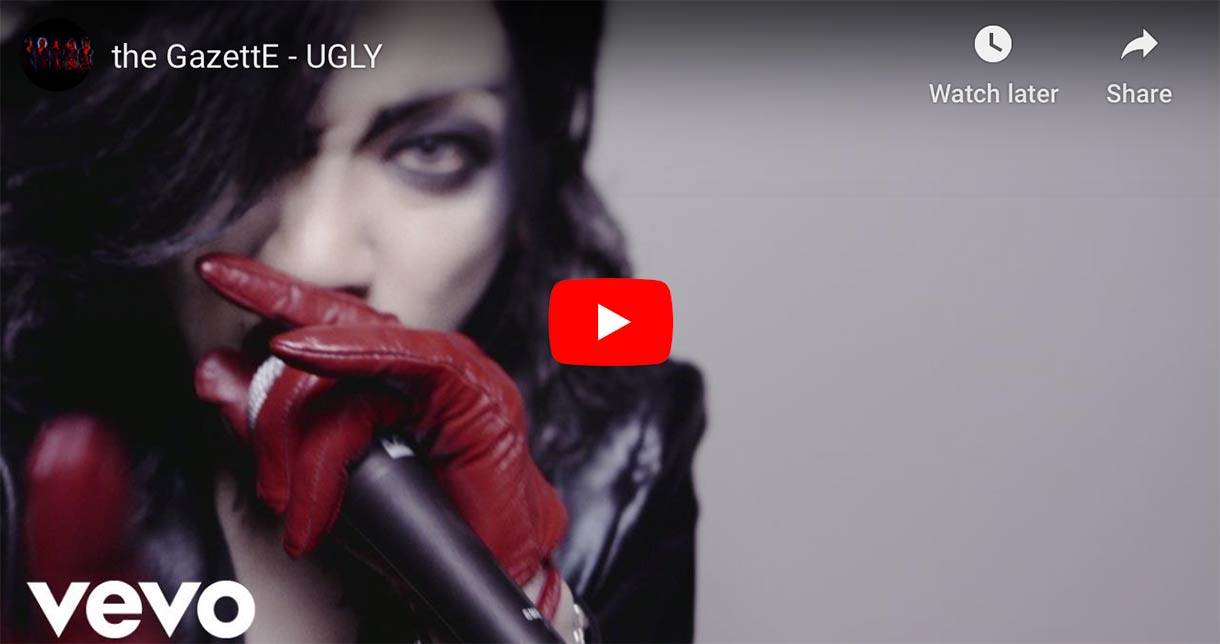