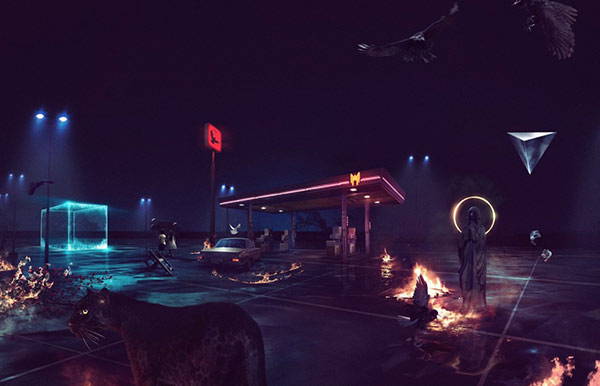 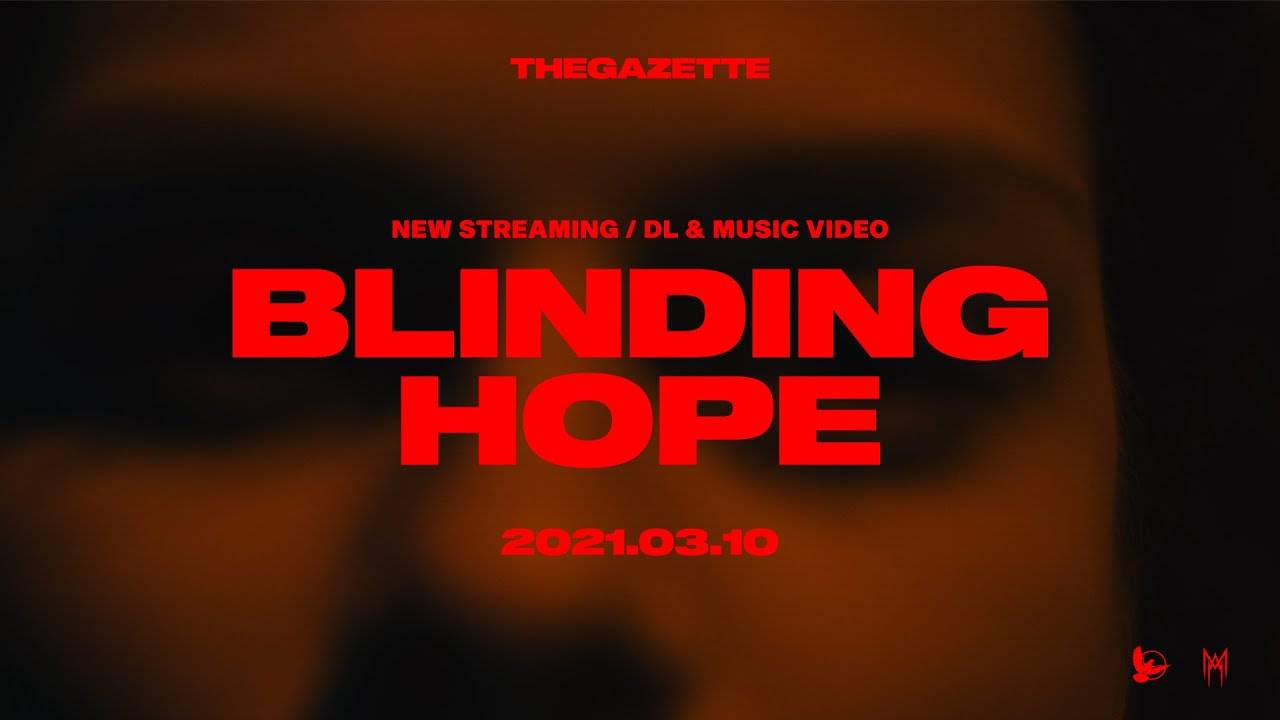 "Japanese band the GazettE have revealed the trailer for new song 'BLINDING HOPE' and announced that a new album is on the way for 2021, marking their 19th anniversary." 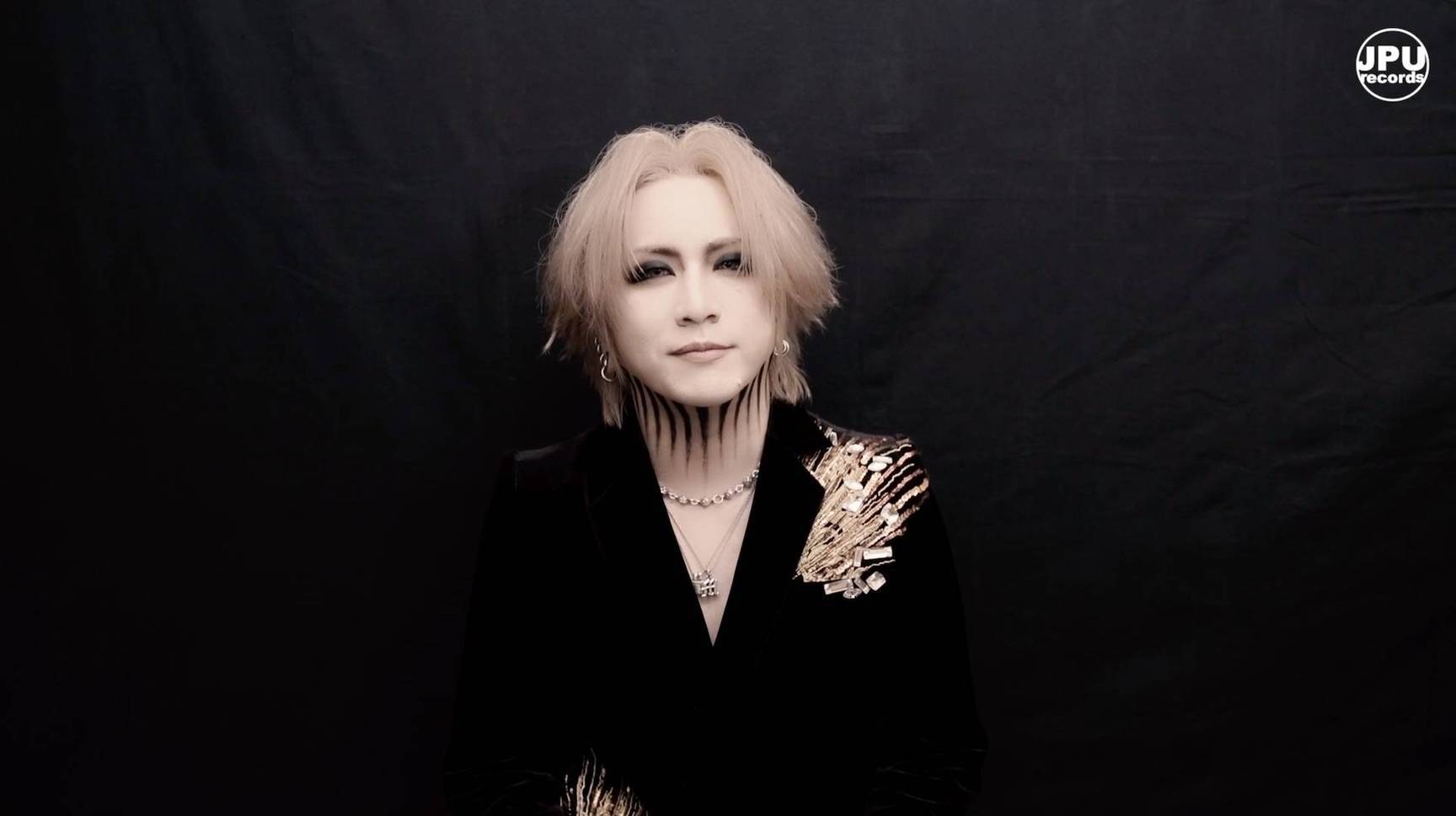 "RUKI from the GazettE leaves a special video messages for international fans, ahead of the bands 2019 world tour."