Let's Pop Together! From today over 160 tracks from POP TEAM EPIC have been available to download and stream in North America for the first time, courtesy of JPU Records!

The release celebrates the attendance of the anime series' sound producer GIN(BUSTED ROSE) appearing as a guest at Anime Expo 2019 in Los Angeles.

GIN(BUSTED ROSE) will be conducting a very special panel at the event on Friday 5 July, from 7:30pm at Live Programming 5 / 404AB, where he will speak about what goes on behind the scenes in producing music for anime and the secrets behind POP TEAM EPIC.

The series theme song of the same name, sung by Sumire Uesaka, also set a record in Japan where it become the most downloaded anime single of the time and was the first to rank in first place of the Billboard Hot Animation chart two weeks in a row, and also topped Spotify’s Japan Top 100 Playlist. 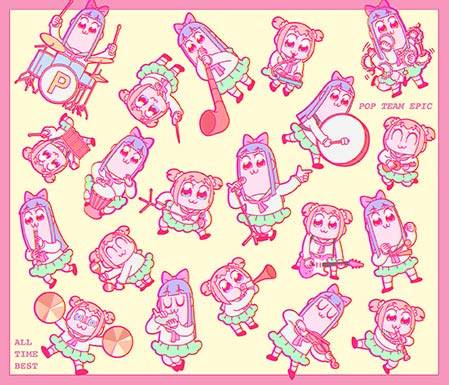 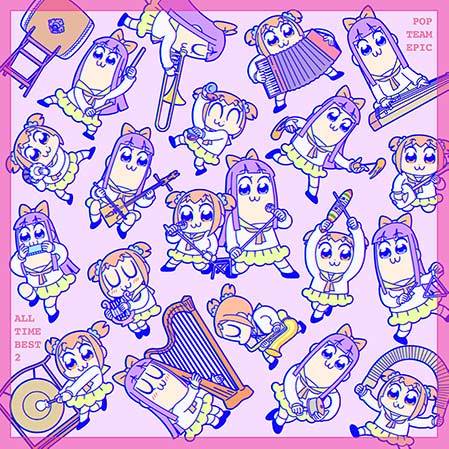 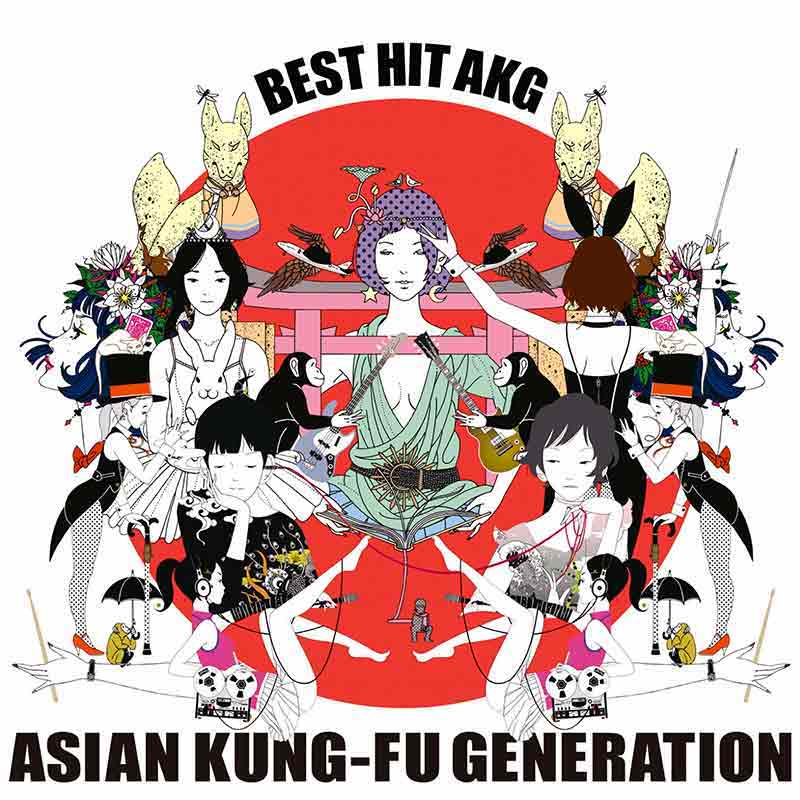 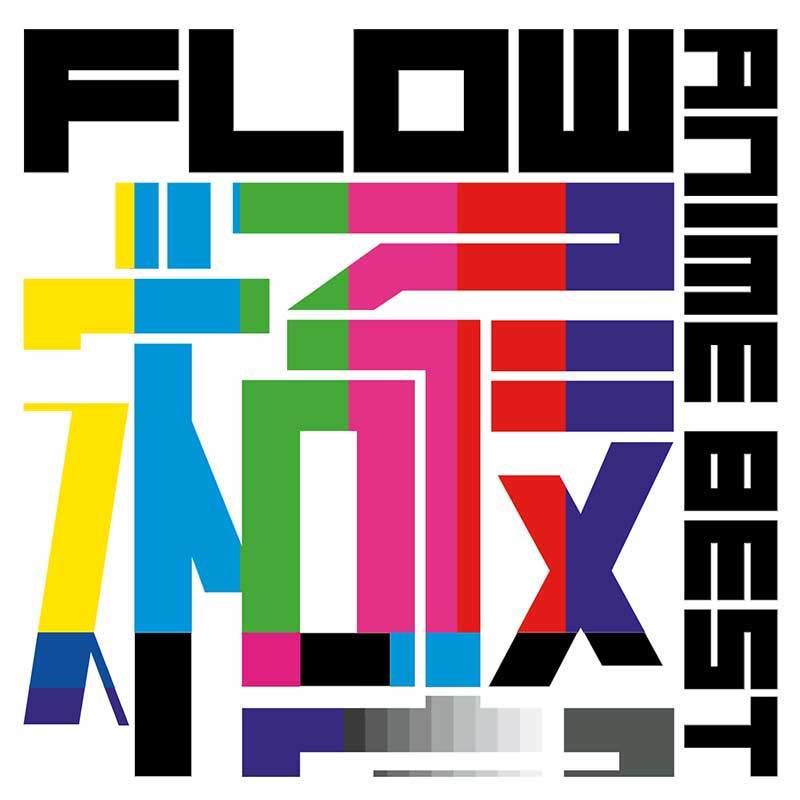 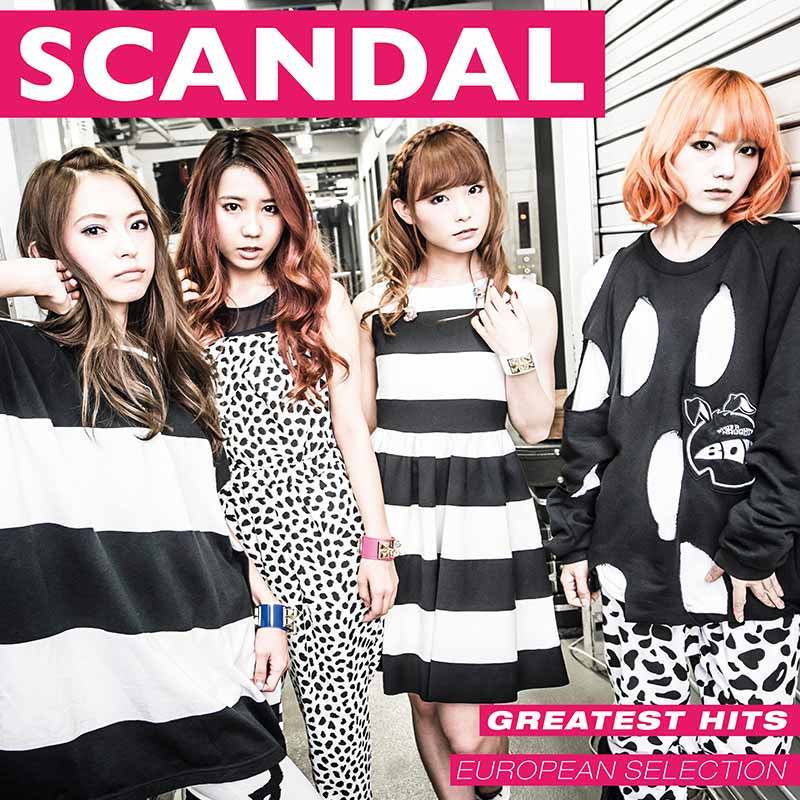 Brand new J-rock band One Eye Closed take a sarcastic look at Japan's work ethics in new single All Of Us. It's avail...
Read More