STILL FIGHT FOR SURVIVE is the first full length album from ROS, a band formed of Japanese punk legends who’ve been creating moshpits and shaping Japanese sub-culture since the 90s. This exclusive overseas edition features two brilliant bonus tracks not found on the original domestic release in Japan, including anthem "GOD OF ROCK" (over 150,000 views on YouTube) originally found on their break out EP, and "GIVE ME THE THING", a B-side from the lead single of STILL FIGHT FOR SURVIVE. 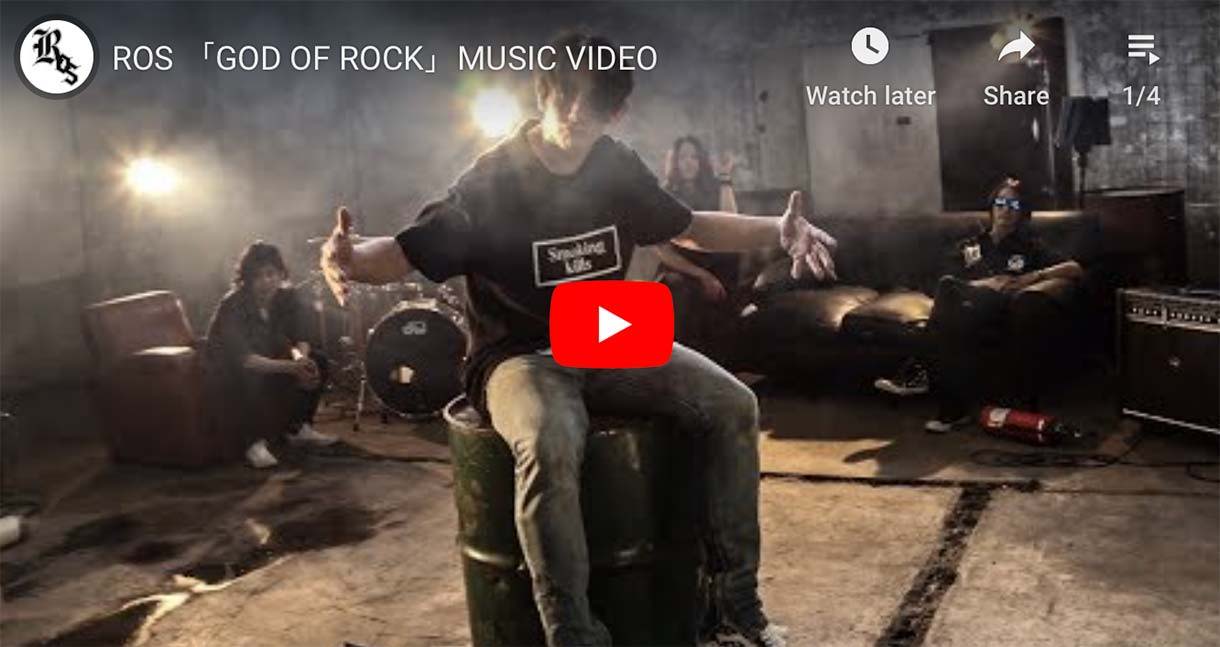 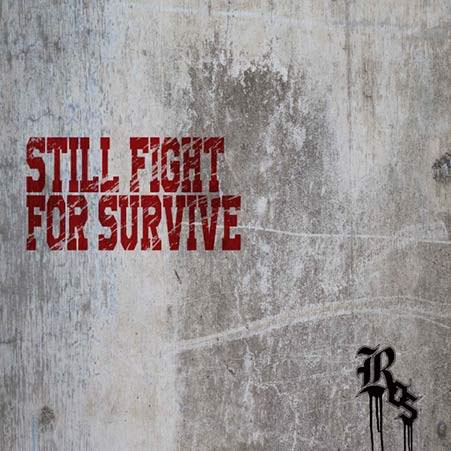 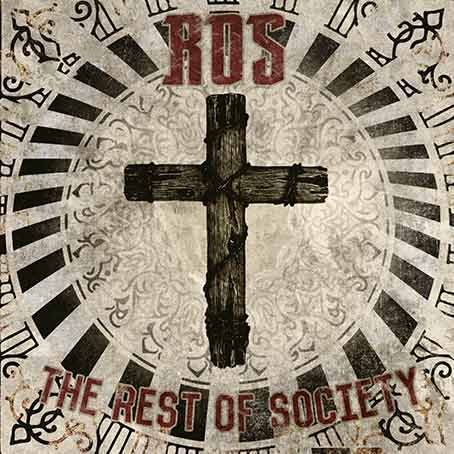 BACK-ON, one of the most popular Japanese rock bands overseas, will celebrate their 15th anniversary with self-cover ...
Read More

Japanese band the GazettE have revealed the trailer for new song 'BLINDING HOPE' and announced that a new album is on...
Read More
Back to Japanese Music