Home // The Idol Formerly Known As LADYBABY // Releases // Beside U The Idol Formerly Known As LADYBABY – Beside U [CD]

This is the special overseas edition of Japan's pop-metal-hybrid duo The Idol Formerly Known As LADYBABY's memorial best album Beside U.

Formed of Rie Kaneko and Rei Kuromiya, the twosome were originally part of a three-person unit known as LADYBABY and gained media attention across the globe for their cute style mixed with heavy metal influences. They have achieved almost 40 million views on YouTube experienced sold out shows in New York, Los Angeles and Cologne.

Beside U collates all the material Rie and Rei recorded together as The Idol Formerly Known As LADYBABY, including cheeky single Pelo (“Underestimate me and you’ll get licked!”), feisty hit Pinky! Pinky! (produced by tatsuo of BABYMETAL and Golden Bomber fame) and debut release SANPAI! Goshuin girl☆, as well as all the B-sides, such as Onigiric Reviver (about the magical healing powers of scrumptious onigiri), Shan Shan Shantan (a furious double-peddled love letter to Chinese soup) and the first time latest track SHIBUYA CROSSING has been available physically. 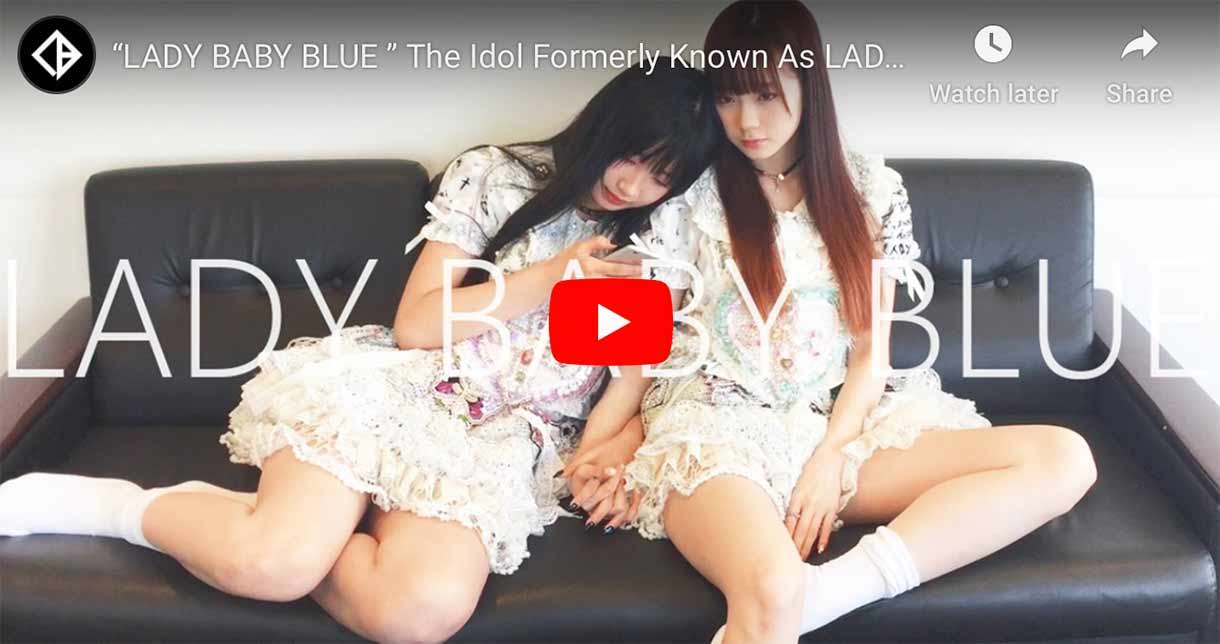 Based on 3 reviews Write a review
Back to LADYBABY