CD version is now SOLD OUT directly from JPU Records! Thank you!
Find out if it's still available from our retails partners by clicking here.

HONEY is the eighth studio album from Japan’s guitar-pop pioneers SCANDAL, and features ten tracks written by and composed by the band. It includes tenth anniversary single Koisuru Universe and Take Me Out, the music videos to which have had over one million plays via SCANDAL’s overseas VEVO page. Visual duties of the album have been handled by Tokyo twins and fashion icons AMIAYA.

In Europe the album reached number one in nine different charts and top ten in 13. At home in Japan HONEY made its debut in the daily Oricon album chart at number three.

Within Europe HONEY reached number one in iTunes' world music category in Belgium, Czech Republic, France, Germany, Netherlands and the United Kingdom, while on Amazon Music it reached number one in the world music category in France, Germany and the United Kingdom. The release went on to debut in the top ten of 13 charts in Europe, including iTunes' charts for Ireland, Italy and Poland. 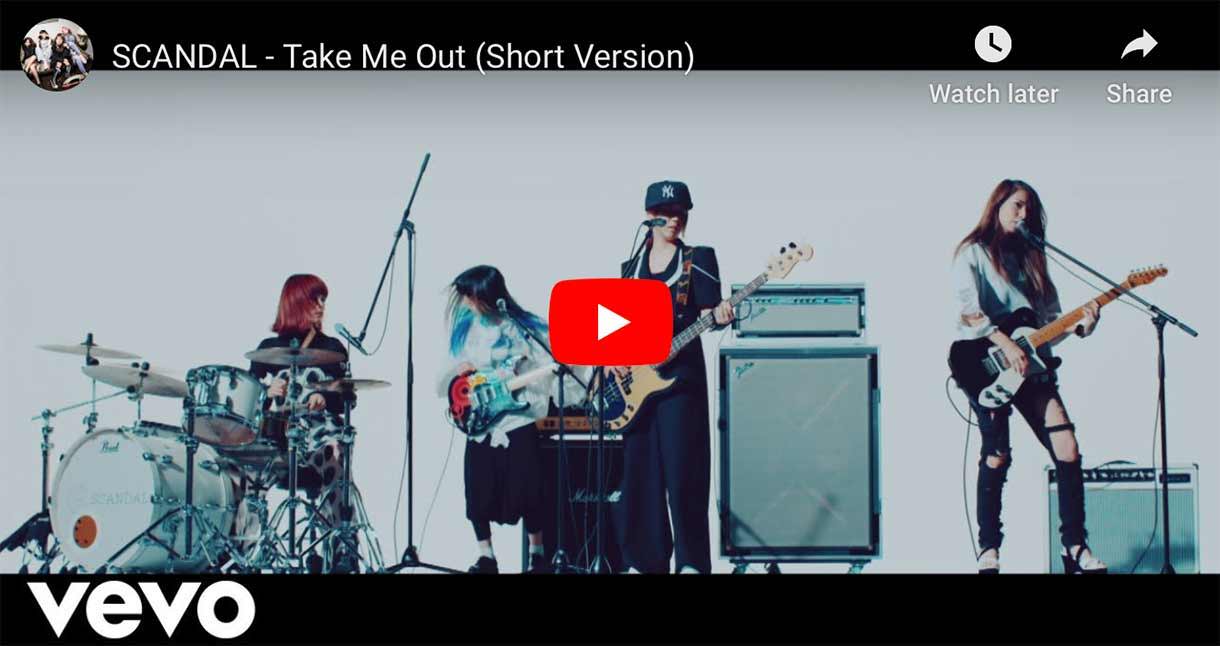 Based on 15 reviews Write a review
Back to SCANDAL