SCANDAL is a two-disc self-titled best album from one of Japan’s most popular pop-rock girl bands. The collection features 34 tracks from the quartet’s ten-year career, as well as two new songs. Described as "bigger than the proverbial Godzilla" by The Huffington Post Blog, and "among Japan's biggest and most accomplished pop-rock outfits" by Rock Sound, SCANDAL's popularity at home and abroad has blossomed since forming in 2006. The band's videos on YouTube have amassed over 73 million views and all seven of SCANDAL's studio albums have made it into the top five of Japan's official Oricon album chart. Their music has also been featured in a number of popular TV shows and films, including hit anime series such as Bleach, Pokémon and Fullmetal Alchemist: Brotherhood.

Commenting on the new best of album, RINA (drummer and vocalist) comments, "This is already one of my favourite SCANDAL albums! Fans voted which songs to include, and then we picked the order. It makes our previous songs sound different. There are also two news songs; FREEDOM FIGHTERS, this is a rock tune that we cannot wait to play on our next overseas tour; and HELLO, which is more of a heart-warming song."

The album contains several of SCANDAL's career defining tracks, including; SCANDAL BABY ("If SCANDAL was a country, this would be its national anthem!" says bass-player TOMOMI); most recent single Take me out ("I really enjoying playing this live and hearing the audience sing back the chorus," states RINA); EVERYBODY SAY YEAH ("It's a cheerful song. We can feel united jumping around and singing this one," comments guitarist MAMI; and Awanaitsumorino Genkidene ("This song is very special. It was our first to be released after fulfilling our dream of playing at the Osaka-jo Hall" reminisces lead vocalist and guitarist HARUNA) 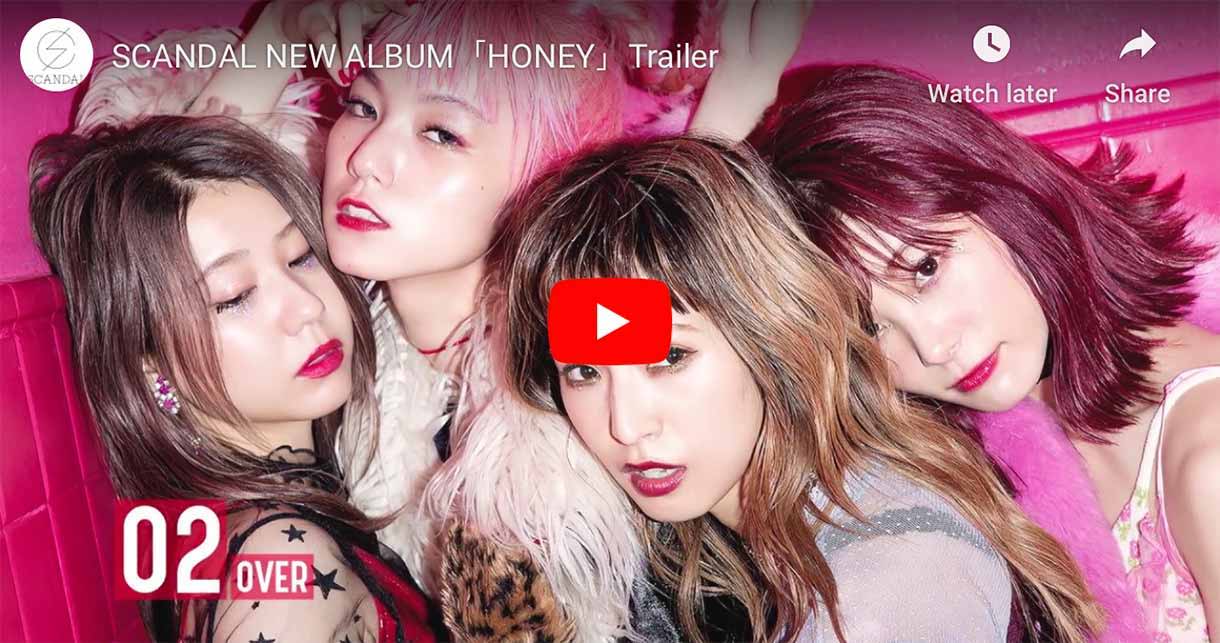 Based on 19 reviews Write a review
Back to SCANDAL