BEST HIT AKG is ASIAN KUNG-FU GENERATION's chart-topping 'best of' compilation features 17 career defining tracks. The CD includes breakout singles "Piece of the Future" and "A Flower Named You", as well as guitar anthems "Rewrite" and "Far and Beyond" from their smash hit album Sol-fa, which sold more than half-a-million copies in Japan. "Far and Beyond" has had over 32 million views on YouTube. The album also packs several songs that brought the band to international attention, including ones used as theme songs in anime such as Bleach, Naruto and Fullmetal Alchemist.

This edition Includes an exclusive 28-page booklet containing information on every track, including comments from the band – available in English for the first time. An additional 8-page booklet is also included with English lyric translation and transliterations.

ASIAN KUNG-FU GENERATION, described by The Guardian as "one of Japan's biggest rock bands… in terms of homegrown talent, you can't get much bigger", are a multi-award winning rock band hailing from Yokohama. They've performed alongside Oasis, Weezer and Third Eye Blind and curate their own event, NANO-MUGEN FESTIVAL, which has featured Ash, Stereophonics and Manic Street Preachers amongst many more British and Japanese bands. 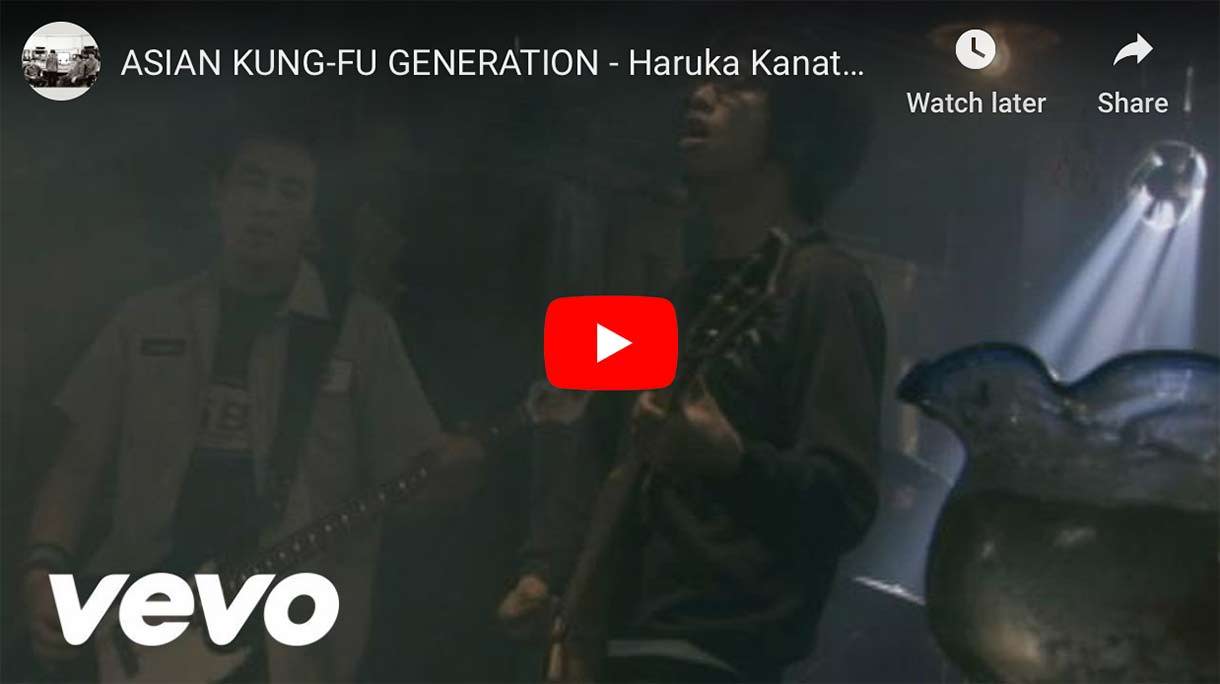 Based on 1 review Write a review
Back to Anime Music