Since 2002 CRYSTAL LAKE has been refining their sound and establishing themselves as one of Japan's hardest working names in metal and hardcore. They've toured Japan with the likes of Parkway Drive, Crossfaith and The Used, as well as performed at some of the biggest metal festivals in Japan and overseas.

THE SIGN contains ten of CRYSTAL LAKE's hardest hitting tracks to date and features lyrics entirely in English. Joining them on the record are a number of big names from Japan, including Hiro from FACT appearing on album track "Mercury" and Ikepy from Her Name In Blood on "Matrix".

Previously CRYSTAL LAKE had collaborated with Kenta from Crossfaith on "Beloved". and gained international recognition with their cover of Limp Bizkit's "Rollin'", the video to which has achieved over 2.4 million views on YouTube.

With the announcement of THE SIGN being released internationally, CRYSTAL LAKE revealed the video to lead track Prometheus, starring the current line-up of the band performing in the middle of a cave. The UK and European edition of THE SIGN also includes exclusive track "Light Up The Tunnel", not found on the original Japanese release. 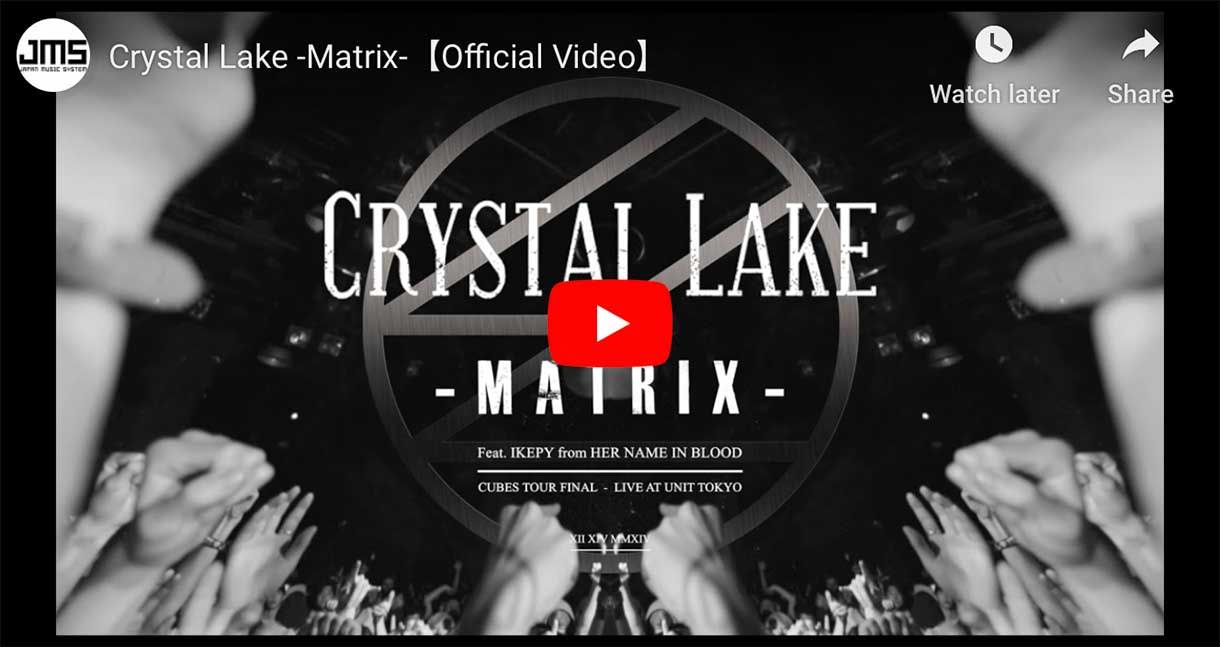 Based on 2 reviews Write a review
Back to CRYSTAL LAKE