Lie and a Chameleon News: 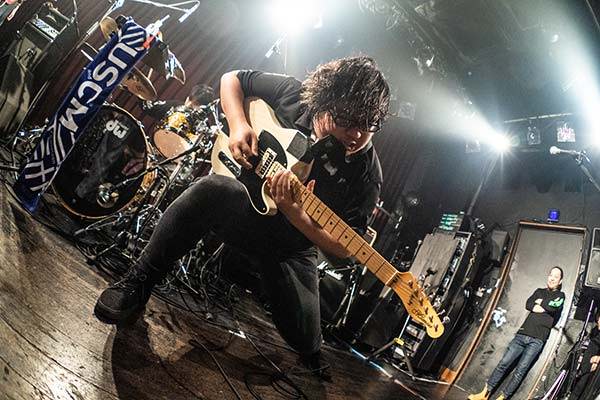 "WOTOSHIANA is out now to download and stream. Its songs have been retitled into English by vocalist Cham(.△)." (photo by SAM) 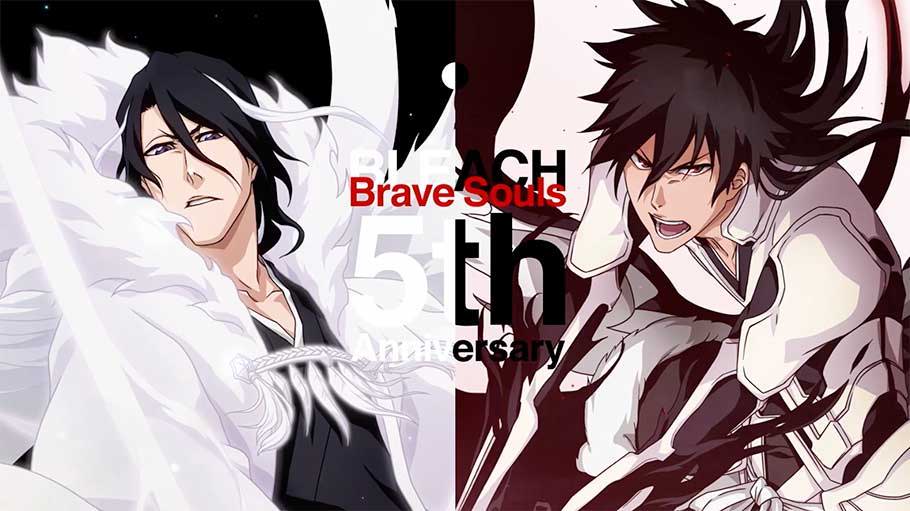 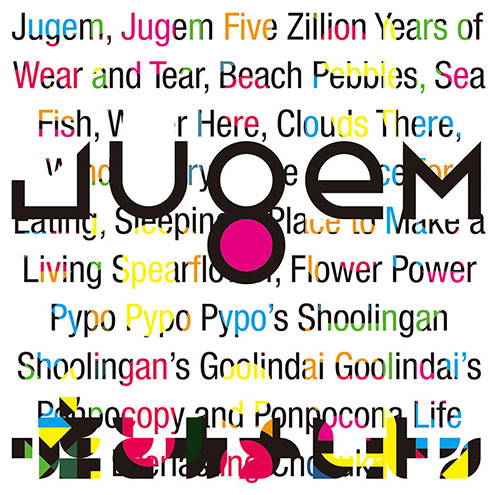 New Album JUGEM is Out Now!

"The band's first major single, anime anthem 'Mononoke In The Fiction' (In/Spectre's opening theme) is also included on the album."

More Lie and a Chameleon stories...

Lie and a Chameleon Official Videos: