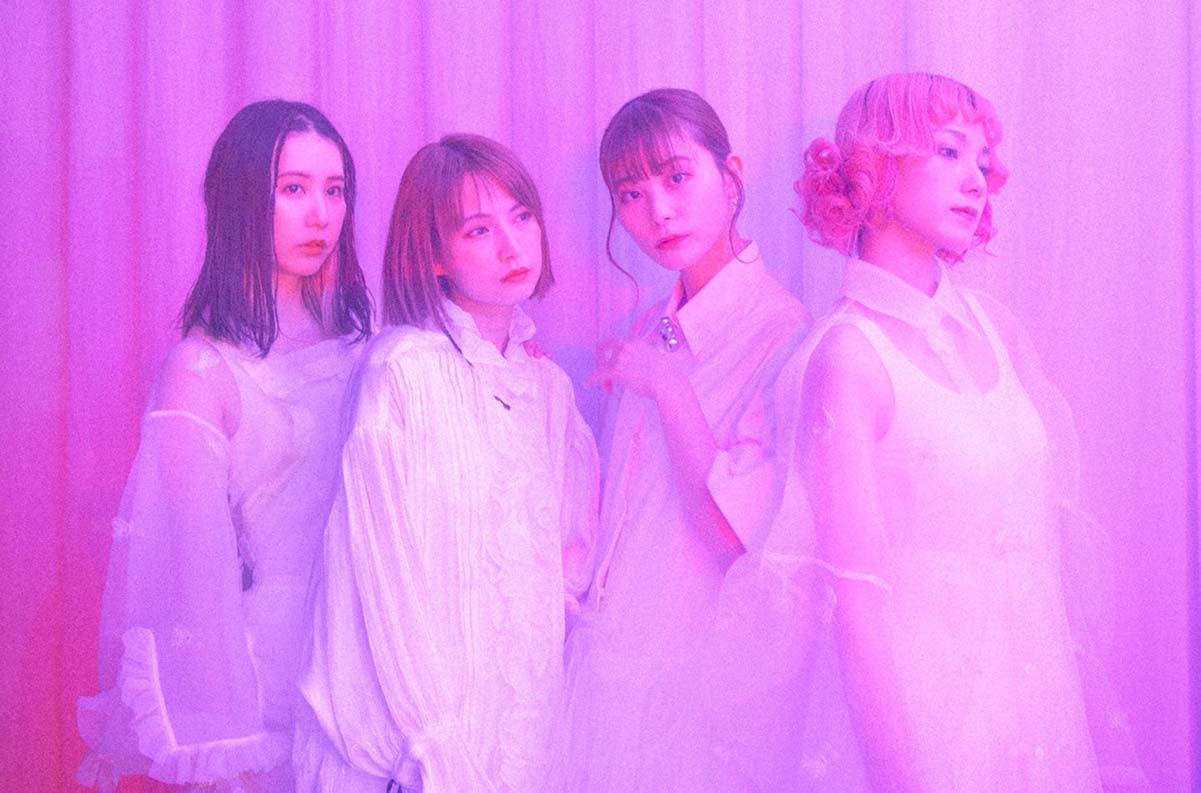 "The unique performance, in collaboration with creative company NAKED, INC., saw all four seasons of the year regained and projection mapped across the stage." 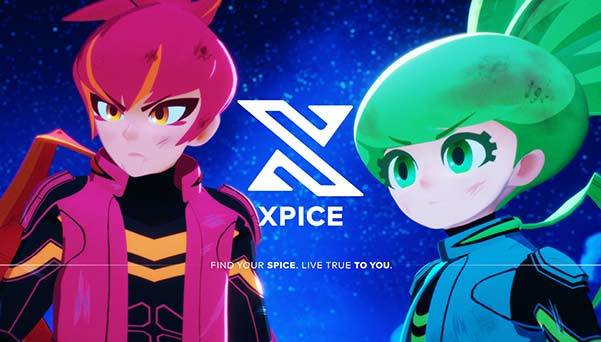 "The track is part of short animation XPICE from production studio XFLAG, a collaborative, cross-creative project by internal and external creators and artists." 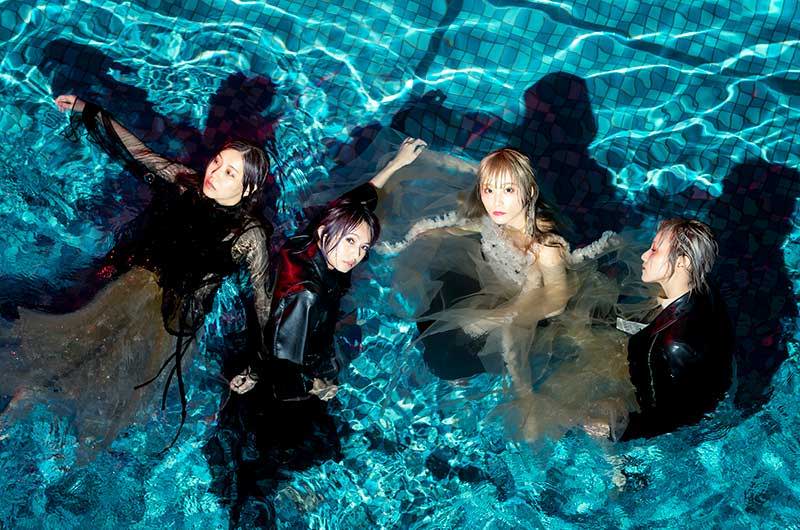 "The two internationally editions include English lyric translations and transliterations, and one includes an English version of the SCANDAL magazine also 'her'."