SCANDAL – Living in the city [digital]

Read the full info about the release here. 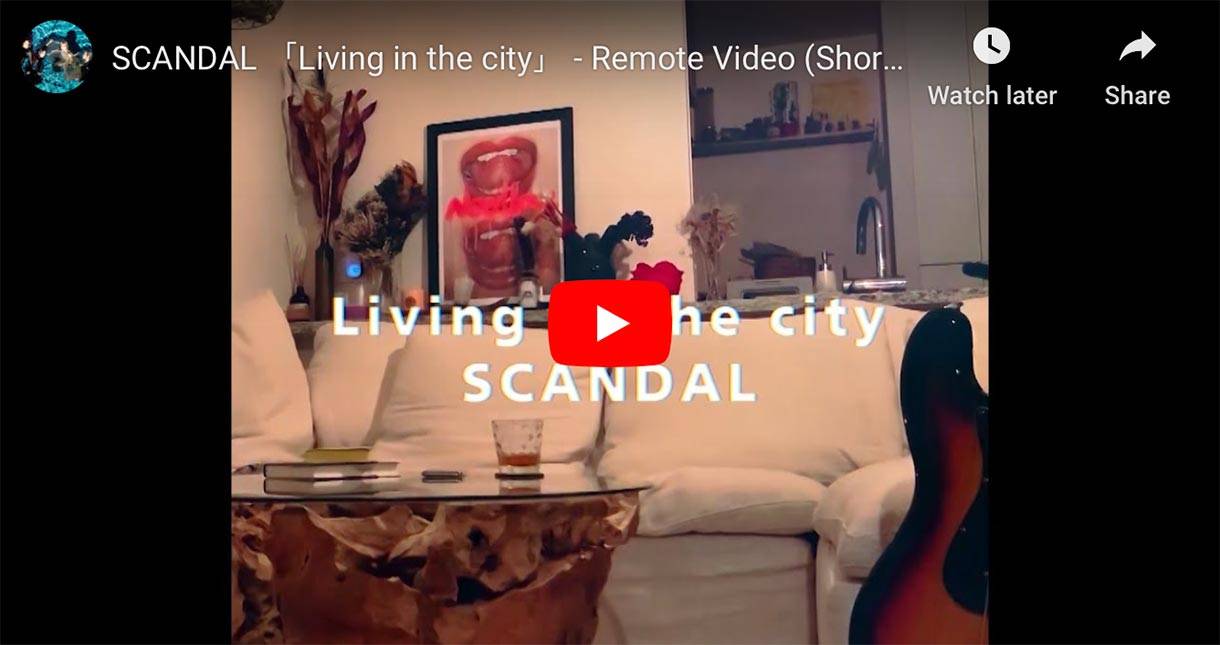