BEAUTIFUL DEFORMITY captures the essence of what it means to be an outsider. Since their inception, the GazettE have found themselves being somewhat of an anomaly – separated from regular bands and musicians. Their singles have continually ranked in the top ten in Japan, but their music is far too aggressive, dark and disturbing to be recognised as pop; their guitarmanship and sea of fans headbanging in unison at live shows is a spectacle to witness, but the band’s androgynous demeanour and attention to art and aesthetics makes them an irregularity in the rock and metal worlds. The album title, combined with its unusual artwork, is a physical representation of a band that never compromise in the way of expression.

The cover art is a further metaphor, envisaging a hybrid beast made from five distinct but very different creatures. “the GazettE’s creativity depends on the individuality of all five member of the band”, explains vocalist RUKI. “Our art is a distilled combination of audio and visual”. 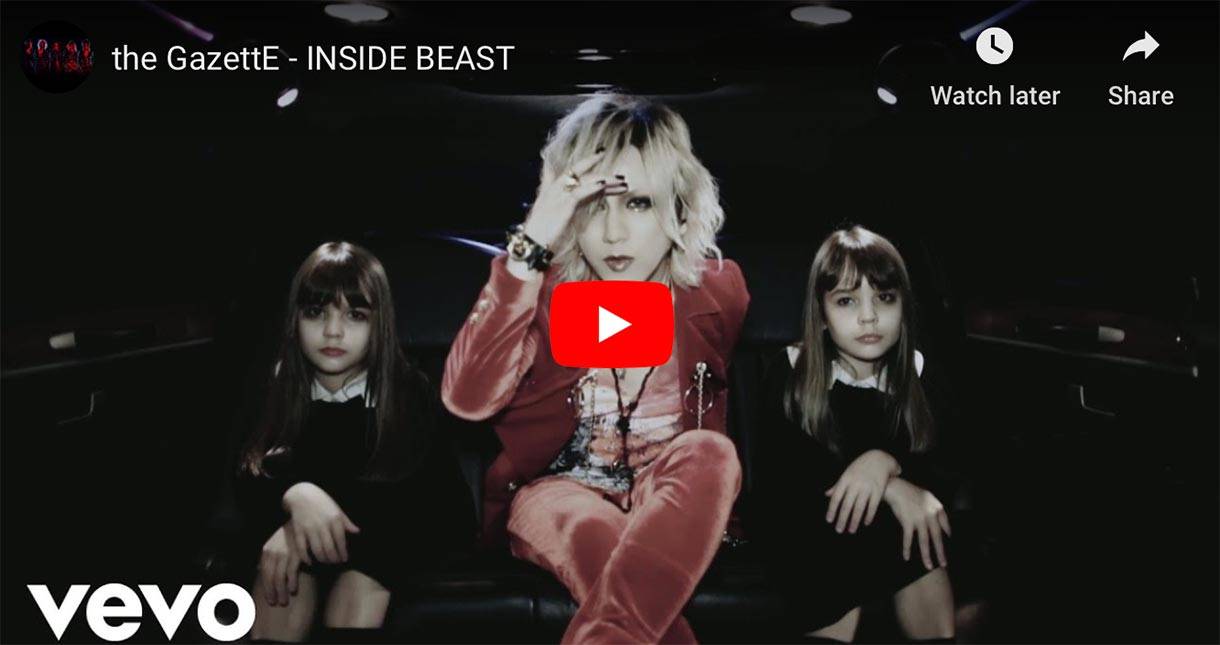 Based on 2 reviews Write a review
Back to the GazettE