Described as "pop… played at hardcore punk speed" by Complete Music Update and "an insane mish-mash of styles… an explosion of joy and creativity" by MTV Iggy. Dempagumi.inc are already turning heads overseas, and now the otaku superstars break out of Tokyo’s Akihabara district to bring their alternative Jpop music to an international audience for the first time with W.W.D.D.

JPU Records is proud to release the album on CD with a bright and colourful 28-page photo and lyric booklet. The London-based label has also made the album available to officially download and stream now, too.

A number of tracks on the album have been written by prominent figures in the Japanese rock industry, including Tamaya 2060% of punk group Wienners, NAOTO from popular hip-hop rock act ORANGE RANGE, and anime theme composer and video game music remixer Kenichi Maeyamada amongst many more. 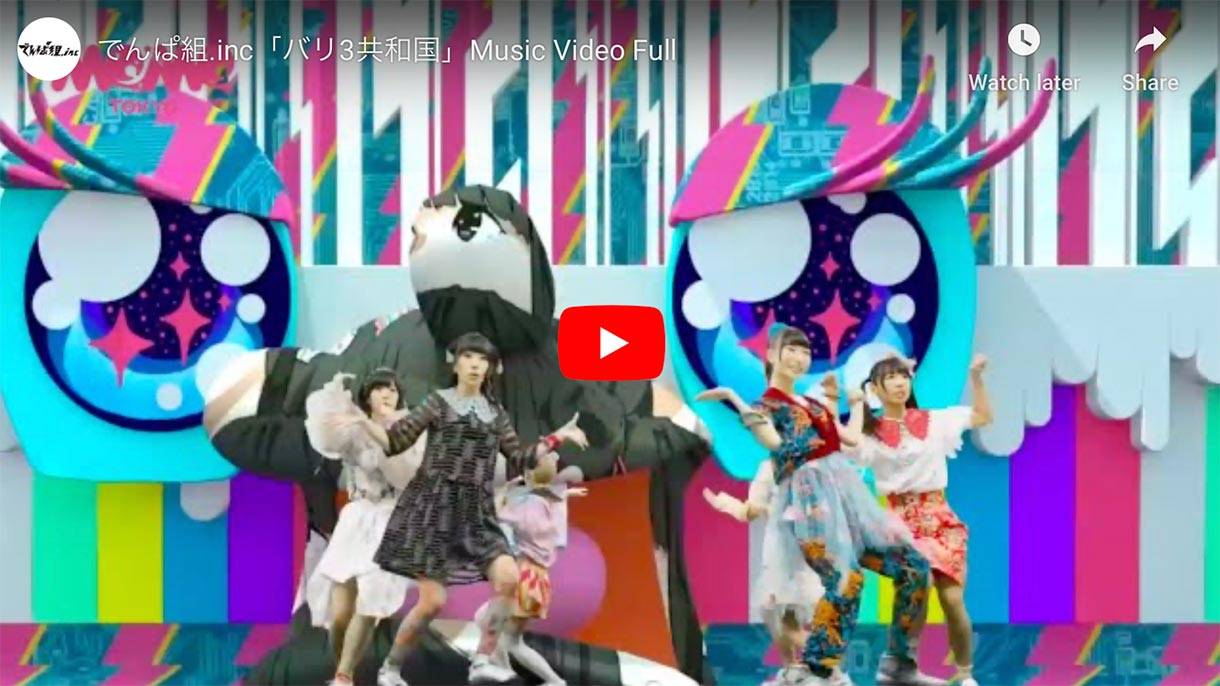