"Mixing electronic, pop and metal influences into colourful, chaotic bursts of effervescent noise." – Team Rock
"Probably the most colourful J-pop metal band. They don't hold back on going all out bonkers with Japanese metal anthems" – Gigwise

JPU Records is proud to announce the explosive return of Japan's "kawaii metal" supergroup; DOLL$BOXX. The band, who write and play all of their own material, break five-years of silence with their powerful new mini-album: high $pec, which reached #1 in Amazon UK's World Music Chart, and #4 in iTunes' World Album Chart upon release.

DOLL$BOXX has already received acclaim across the globe, including being included in Team Rock's "4 Kawaii Metal Bands To Blow Your Mind" and Gigwise's "11 Insane Japanese Metal Bands That You Need In Your Life”, and are now ready to prove once more why they’re the band from Japan everyone’s talking about. 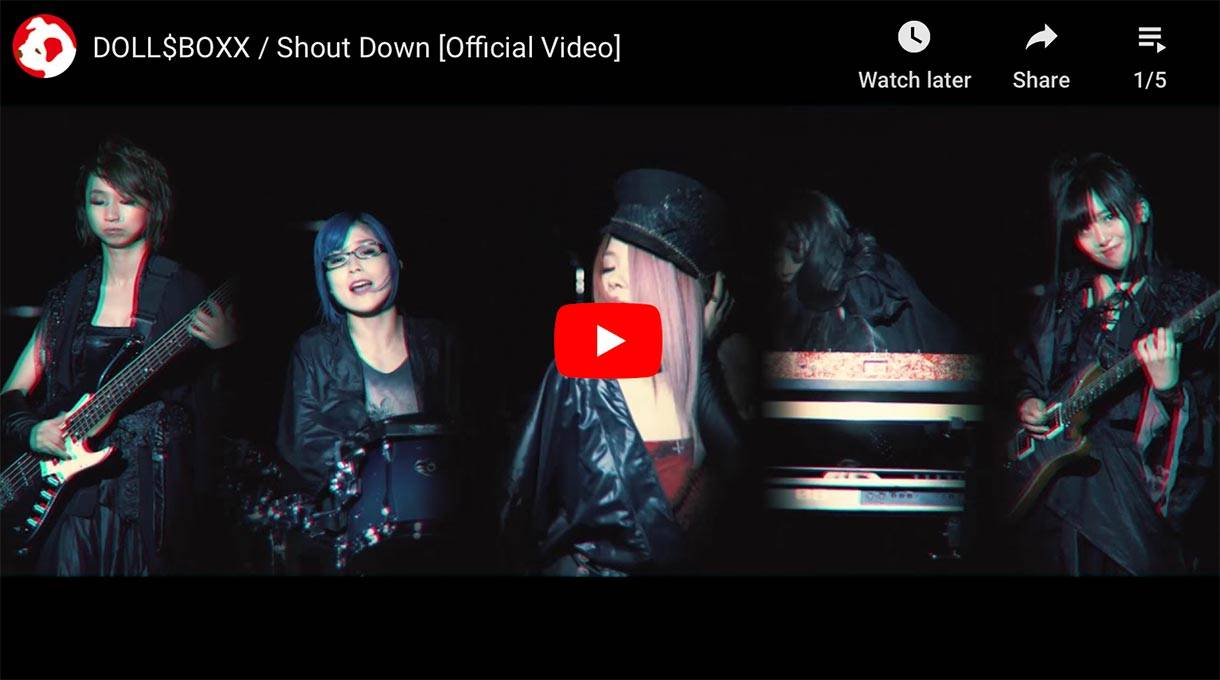 Based on 8 reviews Write a review