This UK exclusive edition of Ska Bravo sees the original members of Japanese ska punk legends KEMURI join forces, along with their live support musicians, to cover and re-record 14 of their greatest tracks, taken from a career spanning three decades.

Some of the highlights include their ultimate anthem "PMA (Positive Mental Attitude)", "Standing in the rain" with its lyrics paying homage to Madness, and "New Generation" which originally appeared on their debut album Little Playmate, released by ROADRUNNER JAPAN in 1997.

In total Ska Bravo features 12 energy-filled songs sung entirely in English, one instrumental piece and four tracks in Japanese. The latter have their lyrics translated into English for the first time in the album's 16-page booklet, along with transliterations that allow fans to sing along phonetically, without needing to be fluent in Japanese.

Famed illustrator and manga writer Taiyo Matsumoto (Tekkonkinkreet) also returns, supplying art for the cover, booklet, backcard and CD, while the inlay features a selection of photos from KEMURI when they toured the United States. 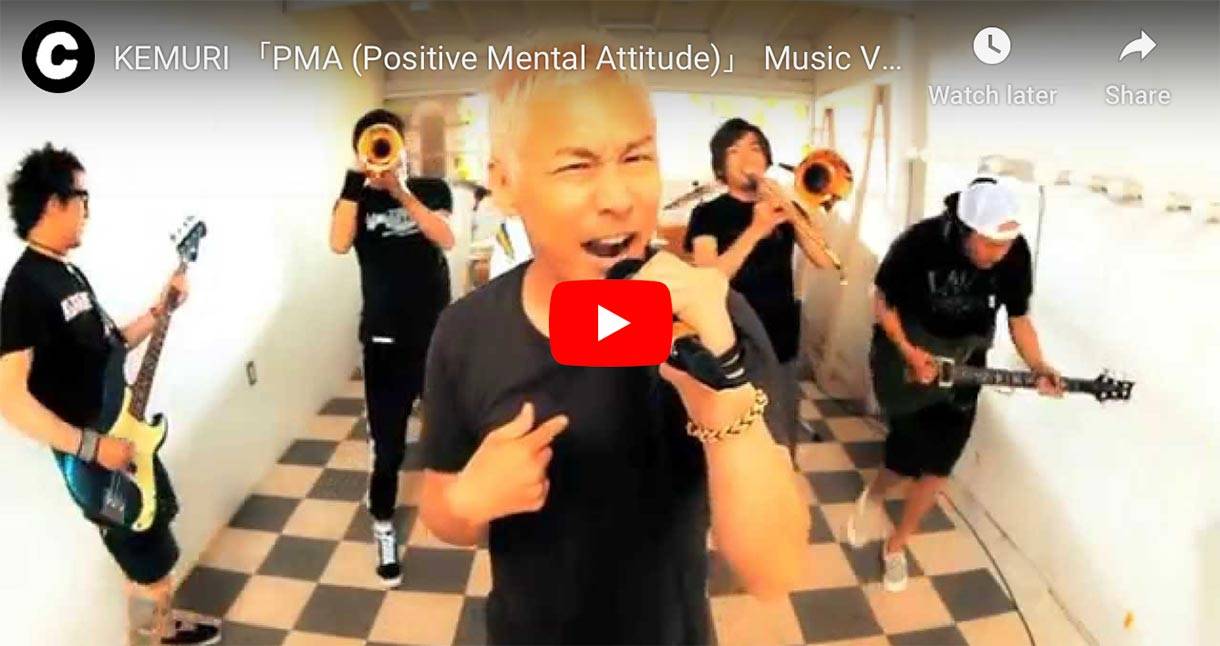