Best of Tornado features 15-tracks spanning Ling tosite sigure's 10+ year career. From their early self-released album and EPs to their recent chart topping album still a Sigure virgin and last year's i'mperfect. Each track has been brought back up to date by being brilliant re-mastered by Metropolis Studio's John Davis (Led Zeppelin, Royal Blood, the Prodigy).

Ling tosite sigure first came to the UK as part of The Great Escape, an experience – which included being played on the Radio 1 Rock Show – was so central to the growth of the band. The photos of their time in England have been used exclusively in the album's booklet. Since then, the group's international following has continued to grow, further strengthened when latest tracks abnormalize and Enigmatic Feeling became the opening themes for series one and two of Production I.G's hit anime series PSYCHO PASS. Additionally, abnormalize's official music video has impressively accumulated near to five million views on YouTube. 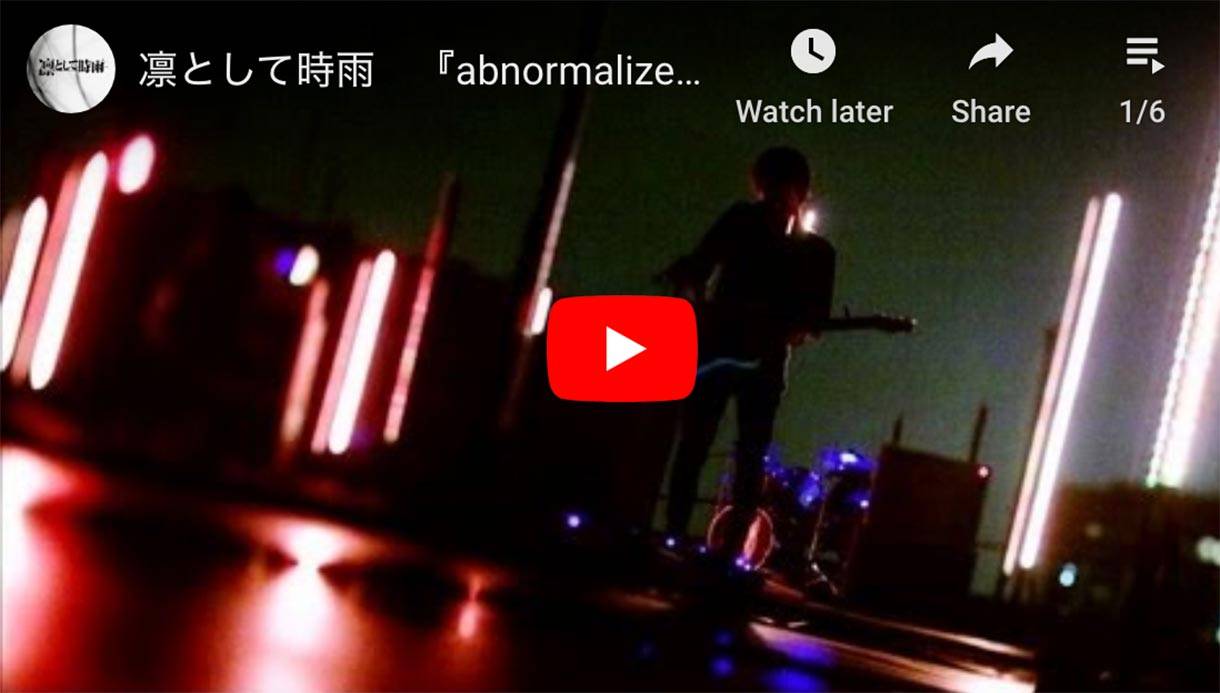 No reviews yet Write a review