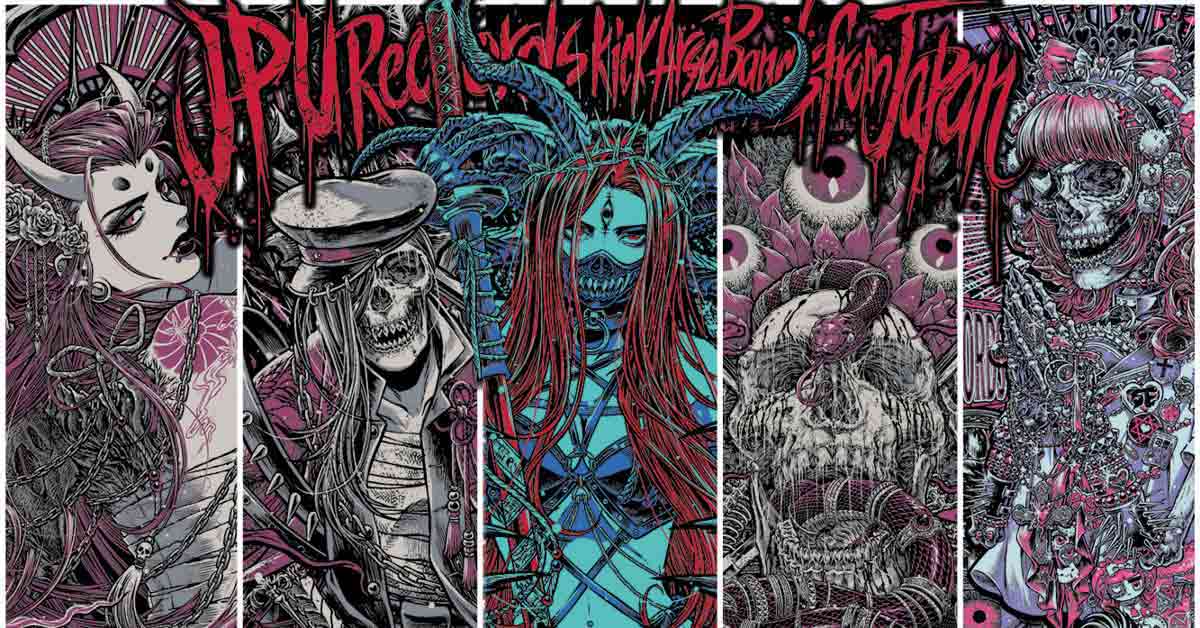 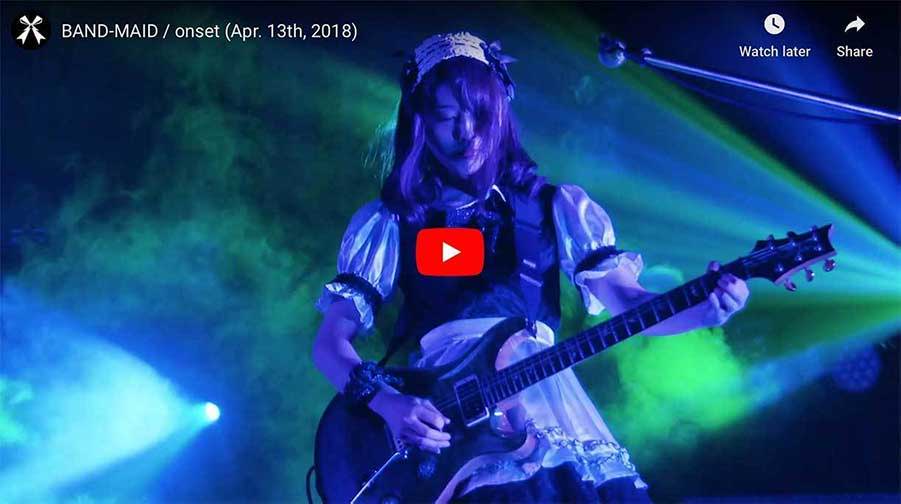 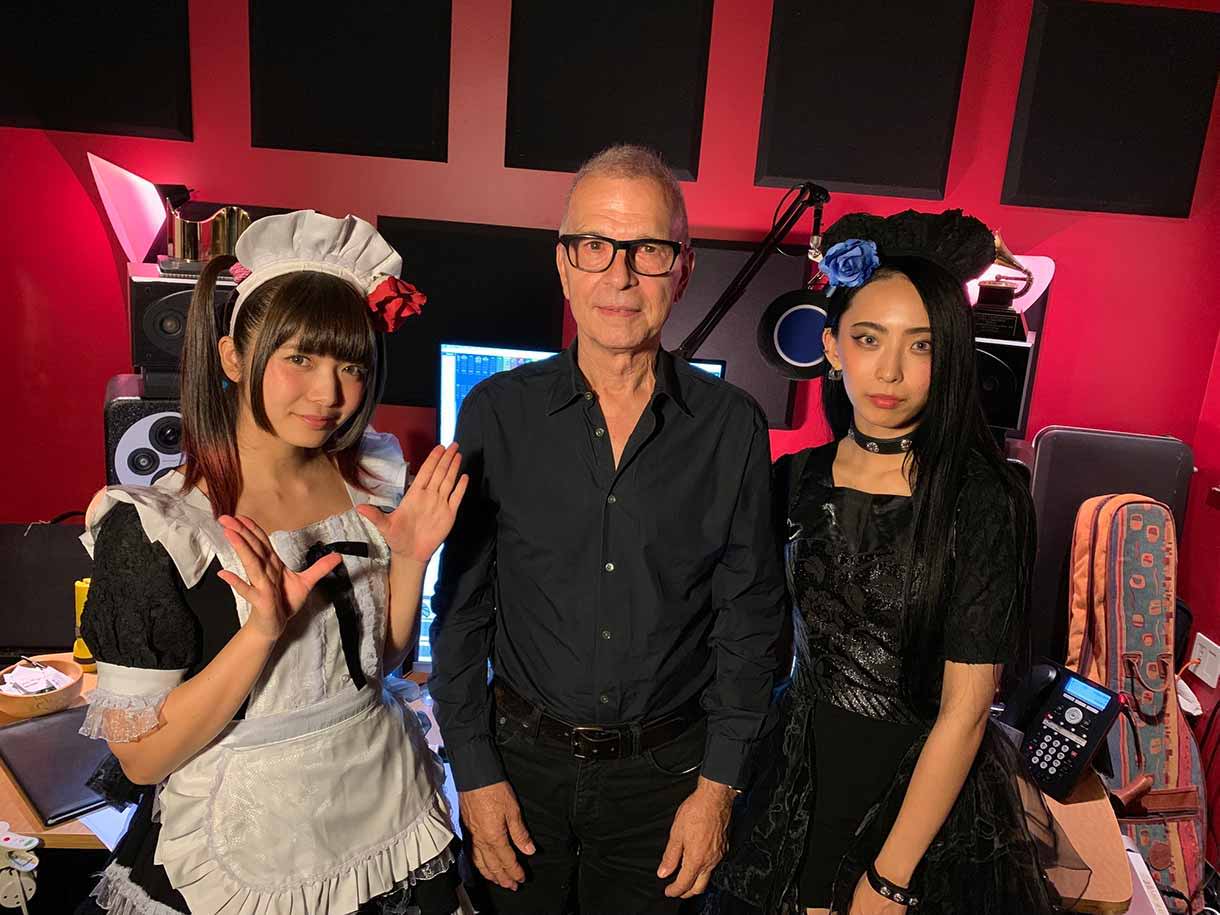 "BAND-MAID have today released the official music video to 'The Dragon Cries'. The track was produced by legendary talent Tony Visconti."