BAND-MAID is one of Japan's hottest up-and-coming all-girl rock acts. Its five members have been turning heads across the globe with their cute, authentic maid aesthetics combined with powerful, skilled musicianship ever since their first two music videos went viral. They have gained recognition from western media such as Team Rock, Metal Injection and Guitar World, with the latter commenting on the group's ability to trend on social media, play their own instrument and to rock.

Formed in 2013, the band's concept is based on founder Miku's experiences in Akihabara's maid cafes, an area of Tokyo famous for otaku ("geek") culture, combined with her passion for rock music. 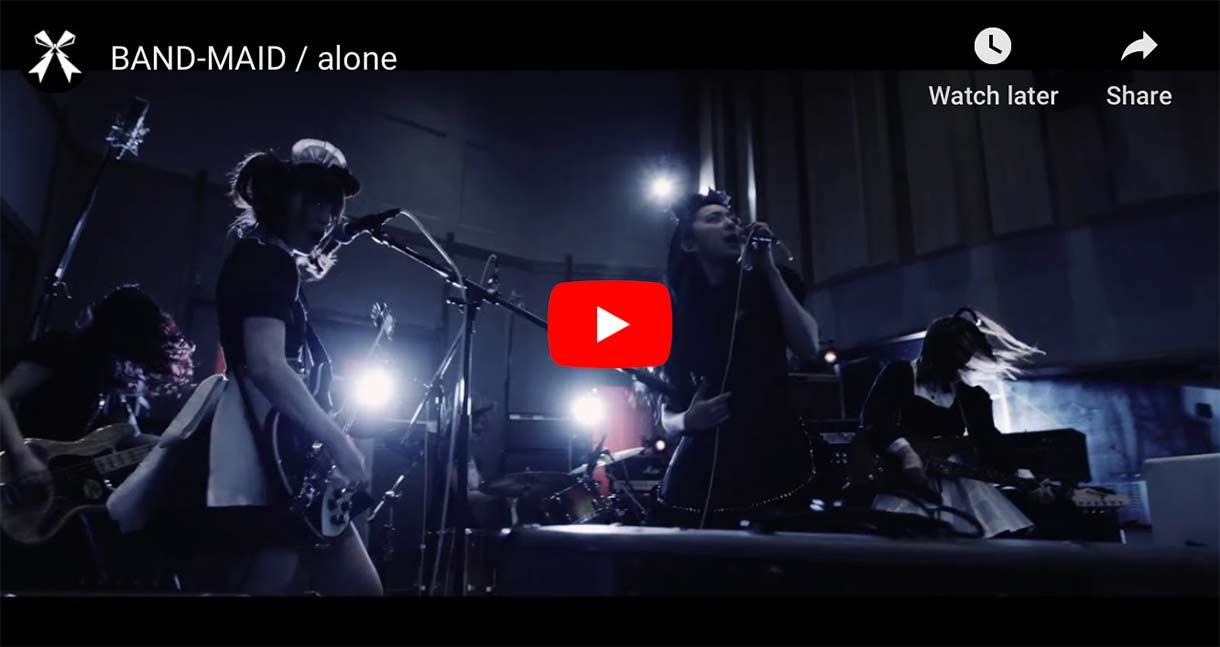