BAND-MAID have conducted three world tours, achieved over 55 million views on their official YouTube channel and have been guests at Great Britain's MCM London Comic Con, Seattle's Sakura Con and San Francisco's J-POP SUMMIT as well as performing across their home country of Japan. 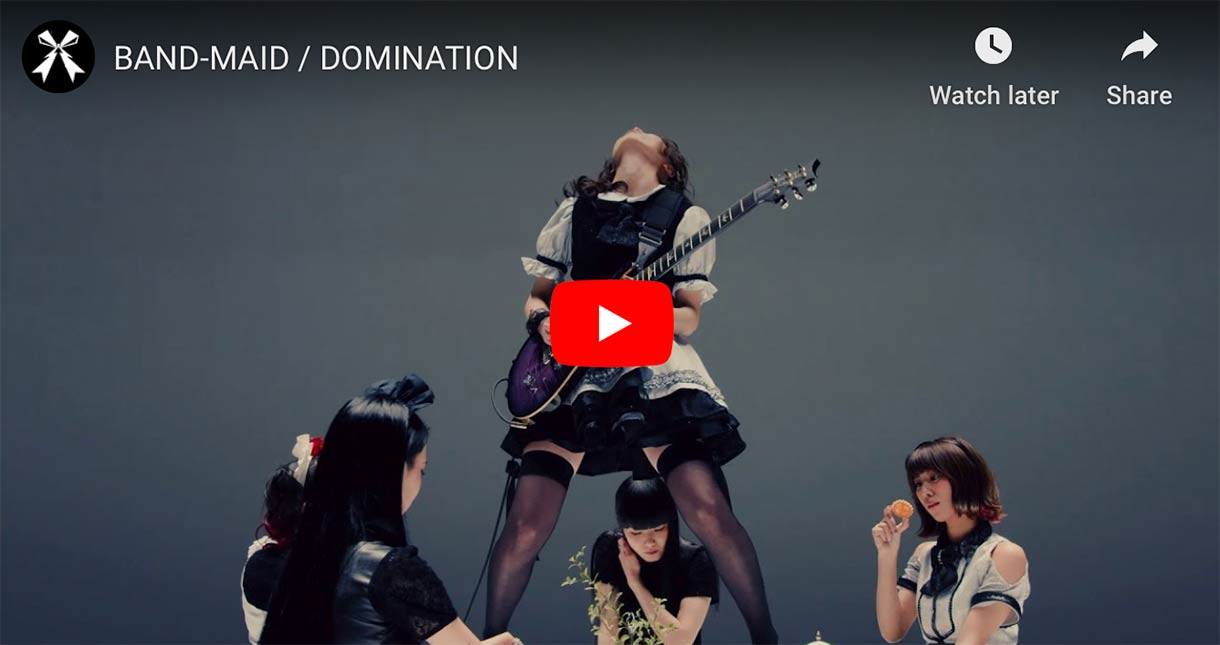 Based on 42 reviews Write a review
Back to BAND-MAID