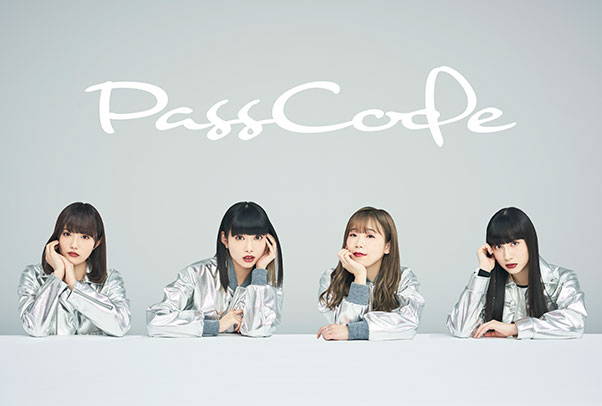 New Album 'Clarity' is out now on CD

"This international edition of the album includes an exclusive booklet with English lyric translations and transliterations." 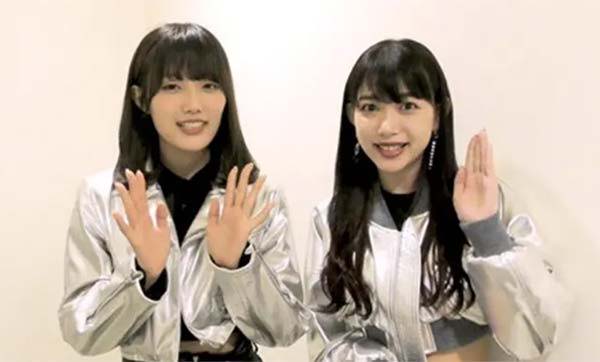 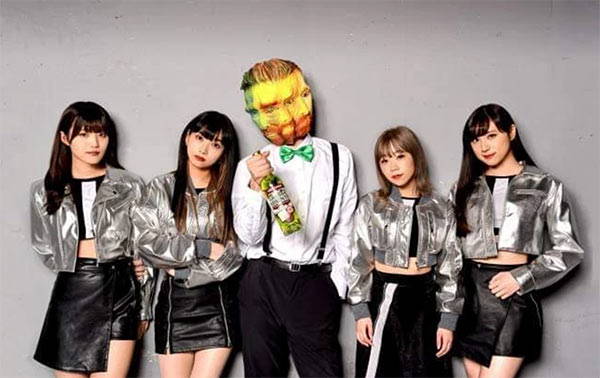 "The music video is a collaboration with French liquor brand ABSENTE. It features the brand's character Gogh-kun in a mind-altering virtual reality scene."