"Ex Libris PassCode" marks a starting point for overseas fans and newcomers to dive into the world of PassCode. It includes 15 tracks that span the group’s career so far, selected from the foursome’s first Universal Music release "MISS UNLIMITED", first major-label album ZENITH, and Locus, a collection of re-recorded version of their classic indie tracks. Also included in the track listing is previously unreleased re-recording of another indie classic "NINJA BOMBER". The CD also features a 20-page booklet with never before seen pictures of the group, plus English translations and transliterations for all songs.

PassCode features members Nao Minami, Kaede Takashima, Yuna Imada and Hinako Ogami who stand out from the crowd for their heavy rock-centered, kaleidoscopic repertoire and shouts. Since their Universal Music debut in October 2016, they have performed at many rock festivals including Summer Sonic 2017 and Vans Warped Tour Japan, and continue to grow their audience of both Japanese idol fans and rock fans. 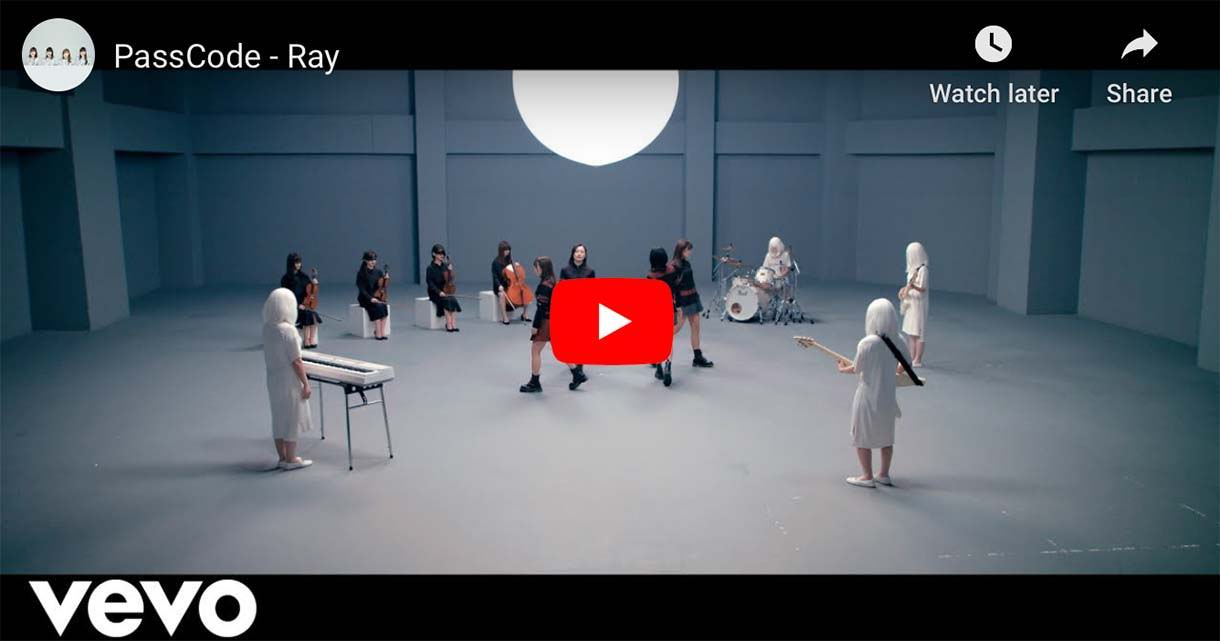 Based on 12 reviews Write a review