This version is also available to buy from these local stores. 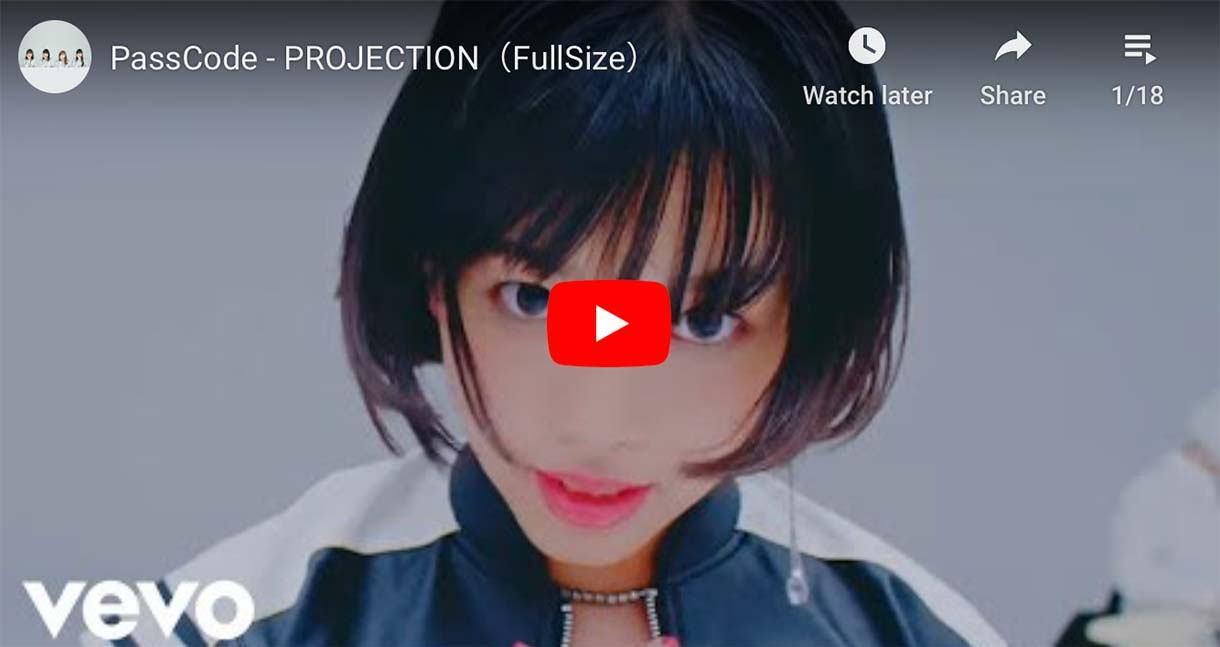