For nearly a decade and half, CRYSTAL LAKE has been cranking out some of Japan's most explosive heavy rock. Blending elements of metalcore, hardcore and hard rock, the band has created their most ambitious and dynamic album to date with True North. Their fourth record finds them working again with Artery Recordings in North America and JPU Records in Europe, as well as new management with Good Charlotte vocalist Joel Madden's company MDDN.

Already well known in their home country of Japan, global fandom continues to build for the band as they look to break mainstream ground in North America. Over the last several years the band has toured with the likes of The Ghost Inside, Crossfaith, The Devil Wears Prada, Miss May I, We Came As Romans among others and a monumental performance at Knotfest Japan in 2016. They've also achieved remarkable success with three fan-coveted albums, several EPs, singles and covers of Limp Bizkit's "Rollin'" and The Ghost Inside's "Wide Eyed". Fast forward to 2016 and the stage is set for a worldwide takeover with the impending release of True North. 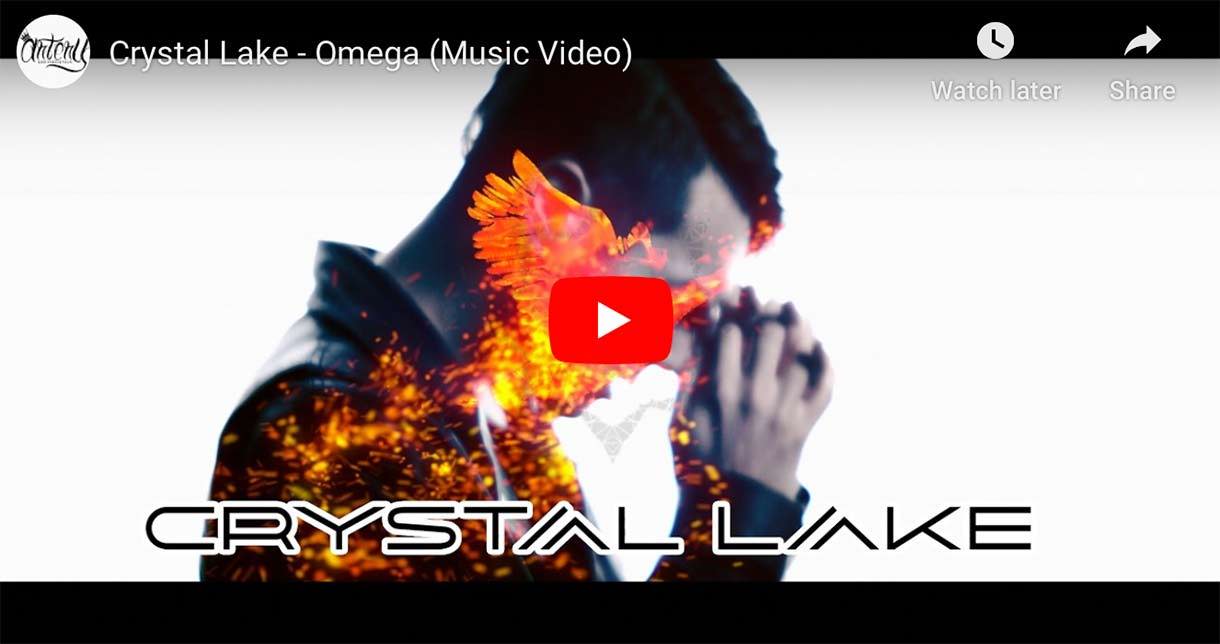