T-shirt bundle SOLD OUT! Thank you!

Limited stock left of the card with download code, and posters.
The first three tracks of this single can also be found on the CD Beside U, available with English lyric translations.

Japan's international rule breakers threaten to lick all who underestimate them with second single “Pelo”. Available as special bundles that include an exclusive poster, t-shirt and card designs.

Pelo is Japanese onomatopoeia for the sound of licking or slurping, and is the title song from the six-track single. Its message is a feisty one; “underestimate me and you’ll get licked”, and sees the pair poke their tongue out at anyone that stands in their way.

Formed of Rie Kaneko and Rei Kuromiya, the twosome were originally part of a three-person unit known as LADYBABY who had a number of popular music videos. Debut release Nippon Manju went instantly viral upon its release in 2015 and has accumulated more than 26 million hits on YouTube, and been subject to popular YouTube channel FBE’s “React” series, where there have been over two million plays of the episode “Elders React to LADYBABY”. Some of the elders’ comments include; “[It’s like] Hello Kitty meets Slayer”, “phenomenally silly” and “I don’t like it!”. As LADYBABY, the group had sold out headline shows in New York, Los Angeles and Cologne, as well as featuring as a guest at London’s Hyper Japan event.

In 2016, LADYBABY became a duo and decided it was best to change its name to reflect the line-up change, becoming known as The Idol Formerly Known As LADYBABY, and signing with major Japanese label King Records for domestic activities. 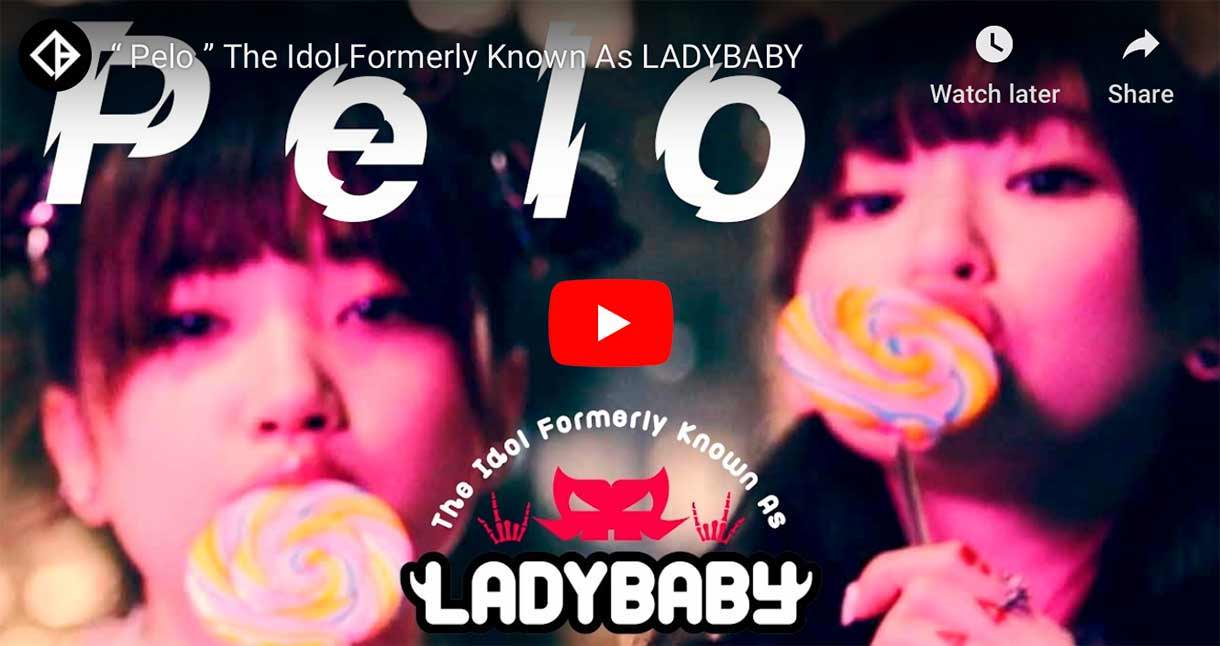 Based on 15 reviews Write a review