No Future Vacances is Japan’s queen-of-quirk Sumire Uesaka's first CD released outside of Japan. It features 16 tracks, including viral mega-hit POP TEAM EPIC from the titular animated series, and a further five anime themes that have amounted in over seven million hits on YouTube for their official music videos.

Sumire lists her hobbies as studying about Soviet Russia, listening to techno and walking through Tokyo’s otaku haunt Nakano Broadway. All three are present on the record, including lyrics that mix Russian and Japanese, and ironically, Sumire’s music is featured heavily in much of the anime available to buy in Nakano Broadway.

Follow up single Odore! Kyūkyoku Tetsugaku is a love letter to classic J-pop songs and features as the anime ending theme to Aho-Girl, while Riverside Lovers (Naraku no Koi) sees Sumire tackle ambient pop and was also used in the anime Hozuki’s Coolheadedness, along with her track Jigoku de Hottokēki. Both songs feature as the ending theme songs to volume one and two of the series respectively. There’s also electronic Inori no Hoshizora, the ending theme to Fist of the Blue Sky: Regenesis, and of course POP TEAM EPIC as the intro theme to POP TEAM EPIC which topped Spotify viral charts upon release.

Including No Future Vacances, Sumire Uesaka has had all three of her studio albums debut in Japan’s top ten Oricon album chart. She’s also released an EP and nine singles since 2013 and was recently awarded Best Rookie Actress at the 10th Seiyu Awards for her work as a voice actress in the field of anime and video games. 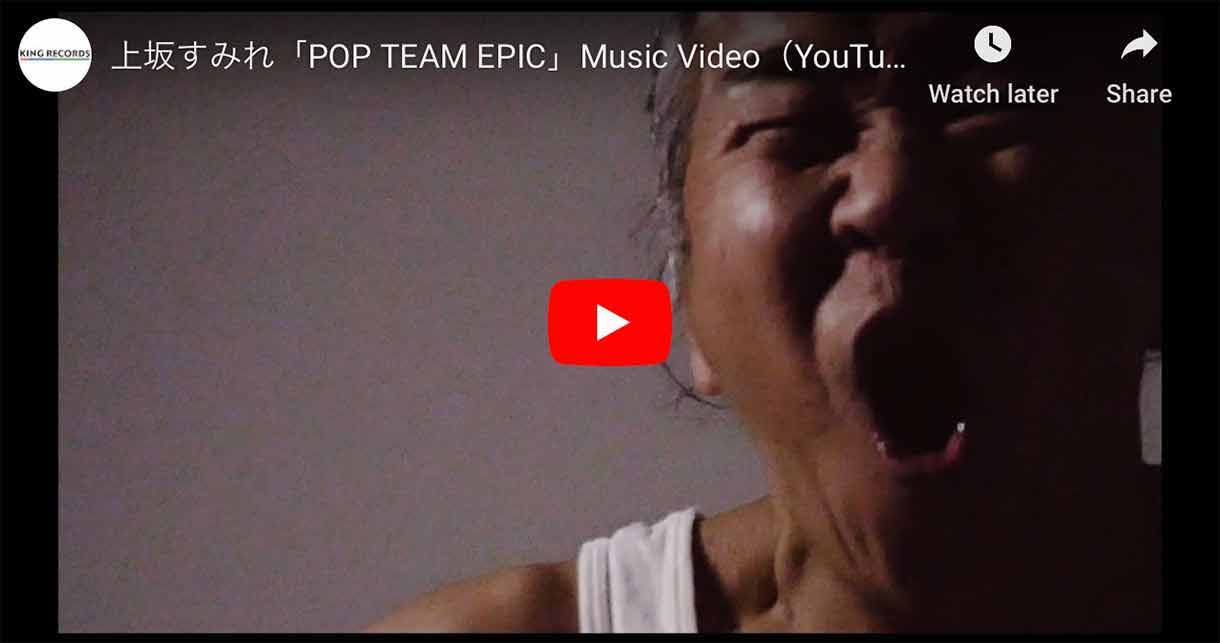 Back to Sumire Uesaka