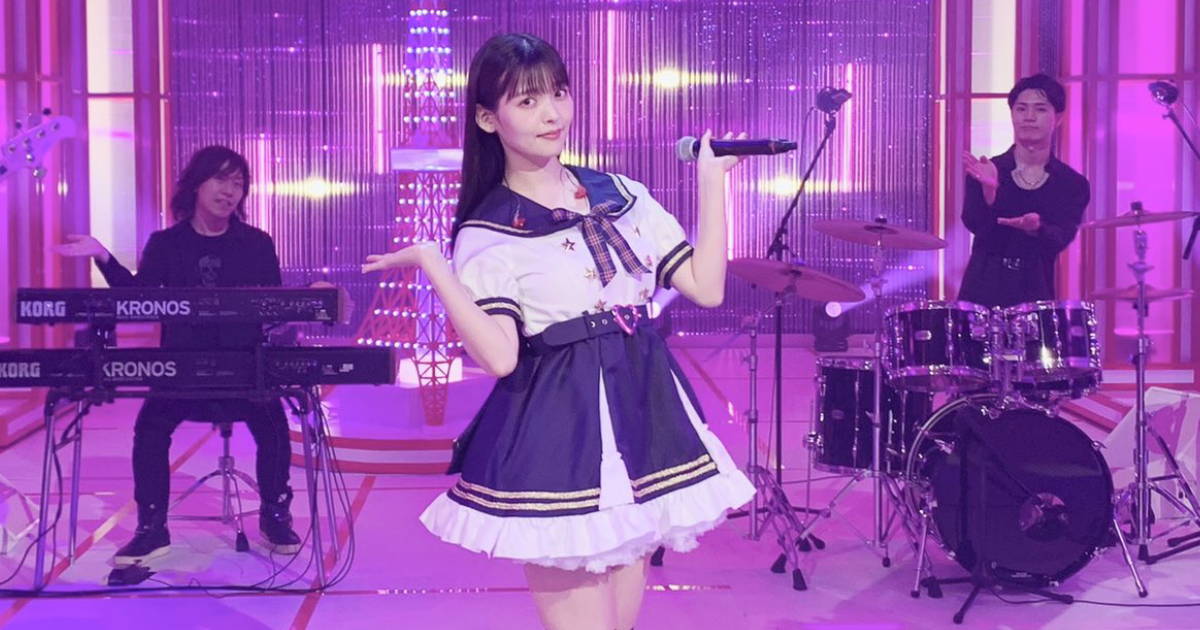 "We are excited to announce that our favourite Jpop-anime-voice-actress-tank-and-assault-rifle-enthusiast Sumire Uesaka will be appearing on NHK WORLD's music show SONGS OF TOKYO!" 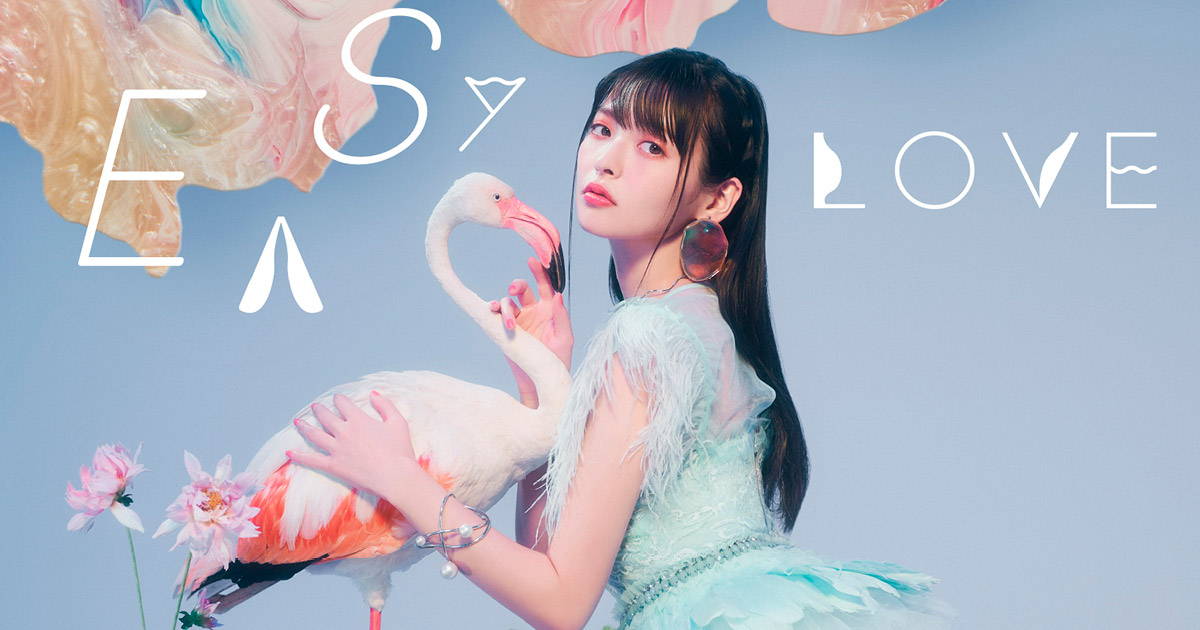 EASY LOVE single is out now! Includes theme to Don't Toy With Me, Miss Nagatoro