"A 900MPH blast through NWOBHM"

"A 900MPH blast through NWOBHM"

Described as “Japan’s Iron Maidens” by Classic Rock Magazine, “extraordinary talents” by Kerrang! and dubbed leaders of “a new wave of Japanese heavy metal” by Metal Hammer, LOVEBITES have caught the attention of media across the globe and proved themselves to be one of Japan’s rising stars in metal.

Since the release of debut album AWAKENING FROM ABYSS at the end of 2017, LOVEBITES, consisting of asami (vocals), miho (bass), haruna (drums), midori (guitar) and miyako (guitar), have achieved many firsts. They were the first band from Japan to win “Best New Band” in Metal Hammer’s Golden Gods Awards. A week after they released their follow up EP BATTLE AGAINST DAMNATION and soon became the first all-female metal act to play the main stage of Bloodstock Open Air in the UK, as well as the first to perform at Germany heavy metal festival Wacken Open Air. Since then they have also performed at Download Festival (additionally, Asami joined Halestorm as a guest vocalist on the main stage) and toured the UK with DragonForce.

LOVEBITES have also surrounded themselves with an all-star team. Taking care of mixing and mastering duties on every track LOVEBITES have ever released is Finnish engineering supremoes Mikko Karmila and Mika Jussila, known for their work with Nightwish, Children of Bodom and Amorphis amongst others. Booking is handled by one of the UK’s top agencies; X-Ray Touring, and the band’s brilliant cover art continues to be handled by Helloween illustrators David López Gómez and Carlos Vincente León. 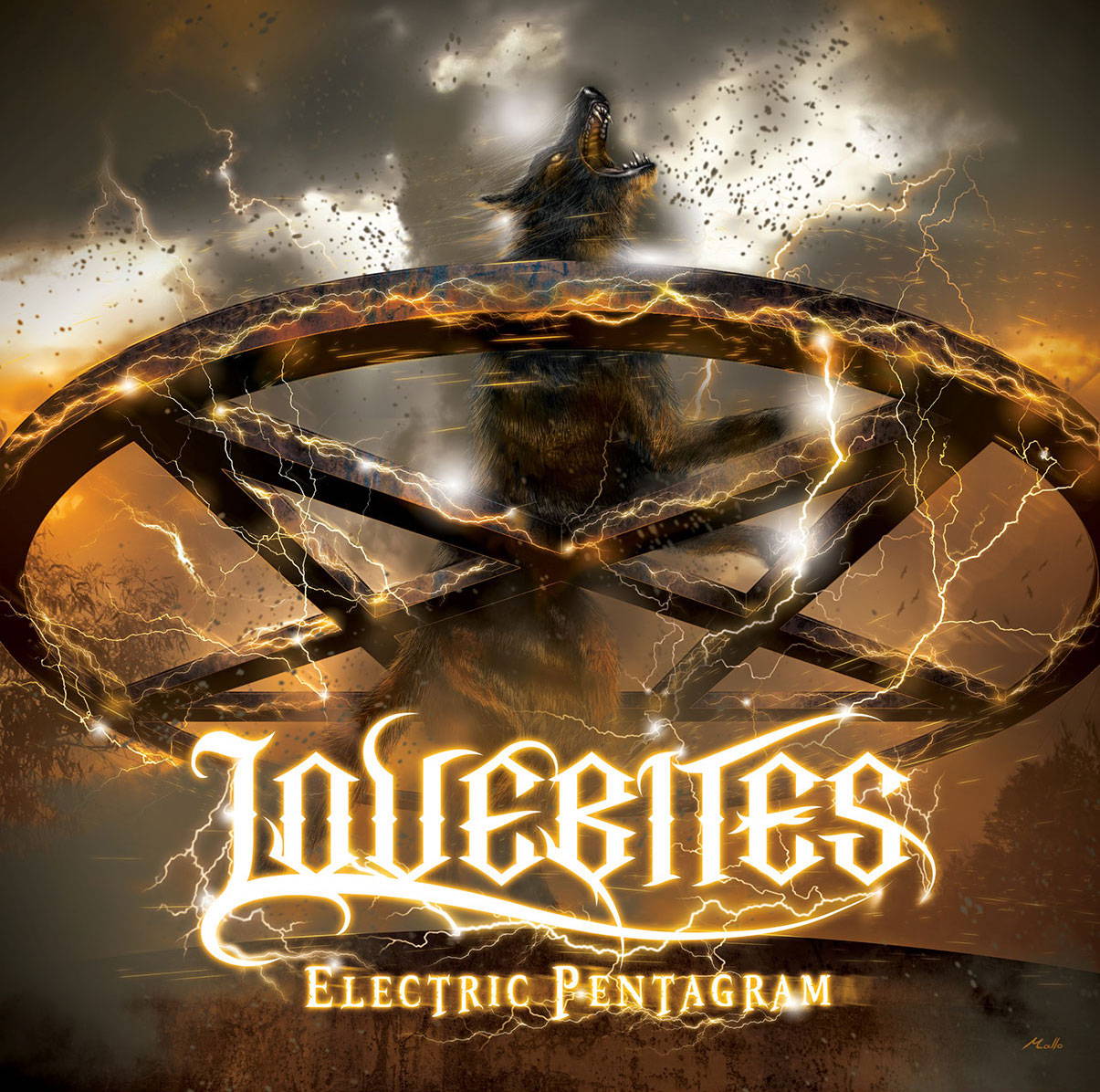 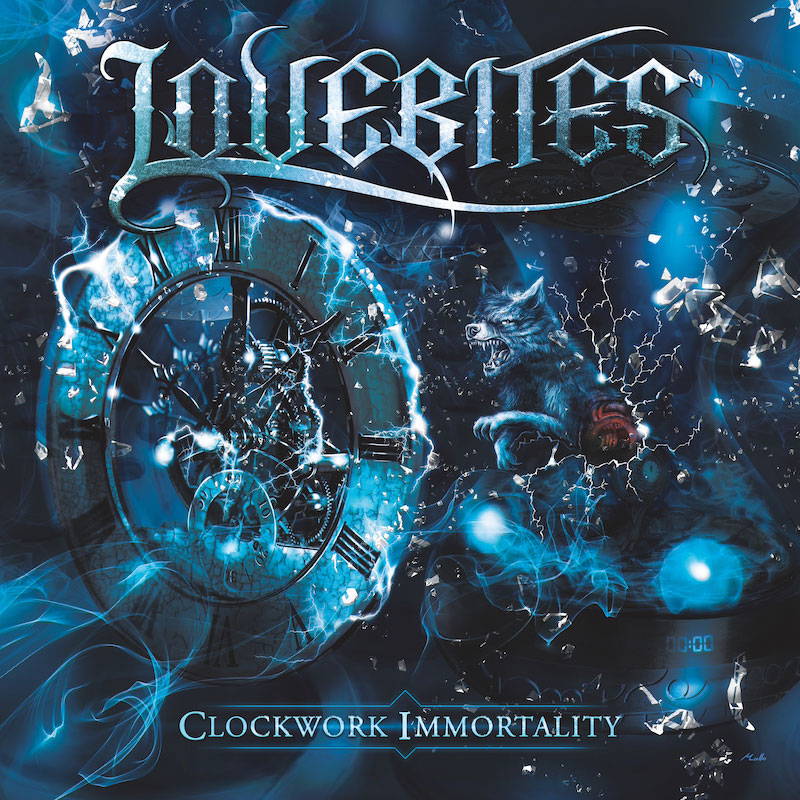 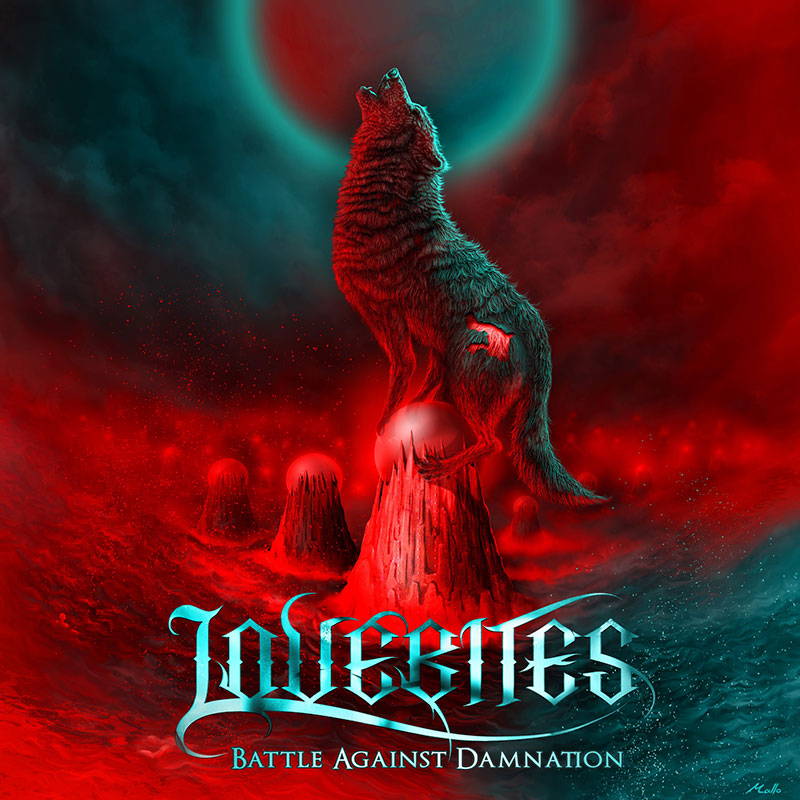 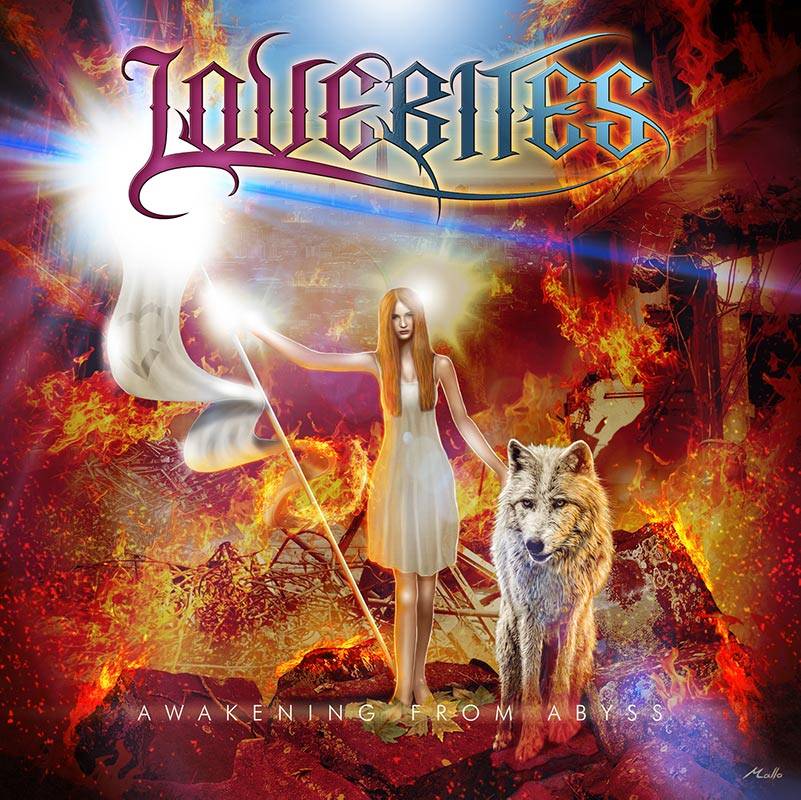