DOGMA by the GazettE is mastered by one of the world’s most in-demand engineers, Ted Jensen (Bring Me The Horizon, Deftones, Pantera) of Sterling Sound. It follows 2013’s BEAUTIFUL DEFORMITY album, which peaked at number five in Japan’s Oricon Weekly Album chart, as well as making top ten in global iTunes charts as the band conducted their first world tour.

The first proper taste of DOGMA came in early August 2015 with the lyric video to album track OMINOUS, leading to Metal Injection hailing the song as “Japan’s answer to bands like Katatonia… and Porcupine Tree”. A week later the GazettE followed it up by revealing a sampler of the entire album on their YouTube channel.

the GazettE emerged from the depths of “visual kei”, a Japanese cultural music and fashion phenomenon. Originally part of its underground scene, preforming at tiny venues and self-releasing CDs, they now fill stadiums and have become known as one of the most significant names of the genre, effortlessly rewriting its rulebook with every release.

The mid-2000s saw the group turn heads when their independent, self-produced EPs began ranking in the top three of Japan’s official indie charts, even making top 30 of the official album chart. By 2005 the band had broken into the top ten of the official singles chart with indie single Reila, and followed it up with their first major album “Nil (Nameless Liberty Underground)”, entering at number four. The rest is history.

Ten years on, and the GazettE maintain their independent ethos by remaining completely self-produced, despite being backed by a major record label – a rare feat in the Japanese music industry. Their energy, artistic vision and power has made the GazettE a serious force in spearheading Japanese rock to the world, and reignited interest in “visual kei” on a global scale. 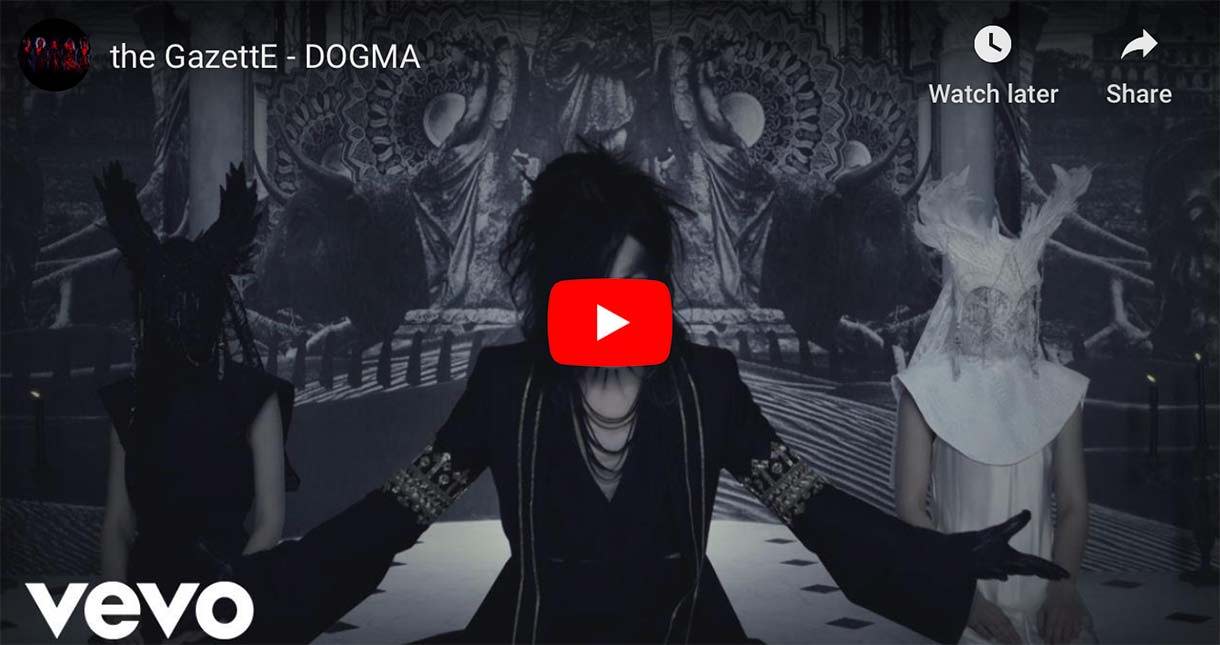 Based on 7 reviews Write a review